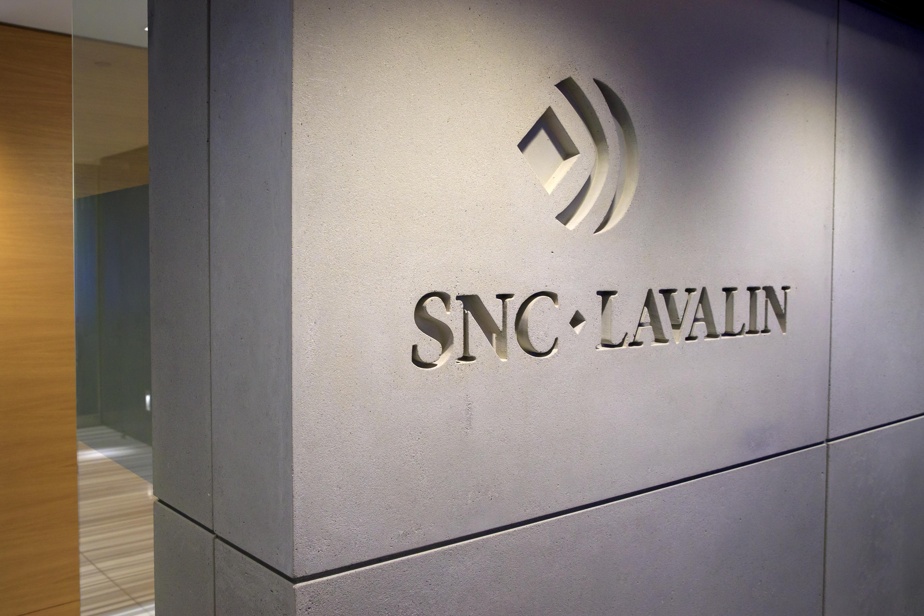 Royal Bank asset managers have once again reduced their clientele’s exposure to SNC-Lavalin.

RBC has just revealed to the authorities that it sold tens of millions of dollars worth of shares in the Montreal engineering firm during the month of September.

As a result, RBC’s stake in SNC Lavalin has just fallen below the 10% mark, which means that RBC is no longer required to declare its transactions in the stock unless it makes purchases that again push this stake up to more than 10%.

Thursday was an important (and positive) day for equity markets following the release of inflation data. The reaction of investors was more important than the news itself, according to the Ouellet Bolduc Group, associated with Desjardins Wealth Management.

This asset management team points out not only that the major US equity indices started Thursday’s session down sharply, but also that the US 10-year interest rate touched 4.08% while the index of VIX volatility did not show a higher degree of nervousness compared to previous days. “The US 10-year interest rate then suddenly fell heavily below the 4% mark, which generated a convincing rebound in stock prices. »

Thursday could even be considered a “pivotal” day, specifies the Ouellet Bolduc Group in a note sent to its customers on Friday.

“The problem is that it is impossible to predict the reaction of market participants, which makes it difficult to try to time the market, hence the importance of staying invested. »

If the Montreal engineering firm WSP displayed its discipline this week by giving up improving its offer to acquire the British PSRthe decision nevertheless surprised some observers, including analyst Yuri Lynk, at Canaccord.

In a memo published mid-week, he admits he believed WSP would outbid the competing bid presented by Tetra Tech in order to prevent the latter from establishing a platform in the United Kingdom. In the event that an improved offer from WSP was not accepted, this offer would at least have forced Tetra Tech to pay more for RPS.

Now that “the floodgates are closed and the party is over” with the double blow of inflation and interest rates, the chief investment officer of Montreal asset manager Claret expects the bear market still persists “some time”.

It will be like this, according to Alain Chung, until certain unprofitable companies that have made the jump to the stock market in recent years improve their management models, restructure or disappear.

“Their business models are, at best, questionable, even dodgy, but they mobilize a lot of human capital and they have money to pay their employees — shareholders’ money. I am thinking here of Lightspeed, Dialogue, good food, Beyond Meat and Platoonto name a few,” he points out in Claret’s quarterly letter published this week.

The title of the renewable energy producer of Longueuil Innergex is under pressure this fall. Rising interest rates and a difficult stock market seem to worry investors because this would make it difficult to raise the capital needed to fuel business growth.

The recent downturn in Innergex’s stock may suggest there won’t be a near-term acquisition, but National Bank Financial analyst Rupert Merer says there’s no need to have enough to make the stock attractive at its current level.

The largest shareholder of Guru has just bought shares of the Montreal-based organic energy drink company again. Éric Graveline bought a block of 10,000 shares on Tuesday at a unit price of $3.41. A member of the board of directors, he had purchased nearly 70,000 shares in September.

For the third time in less than three weeks, an administrator of Dollarama has just sold a block of shares in the Montreal retailer. Huw Thomas on Wednesday sold 2,000 shares at a unit price of $79.82. It had sold blocks of 5,200 shares and 3,000 shares in two separate sessions at the end of September.