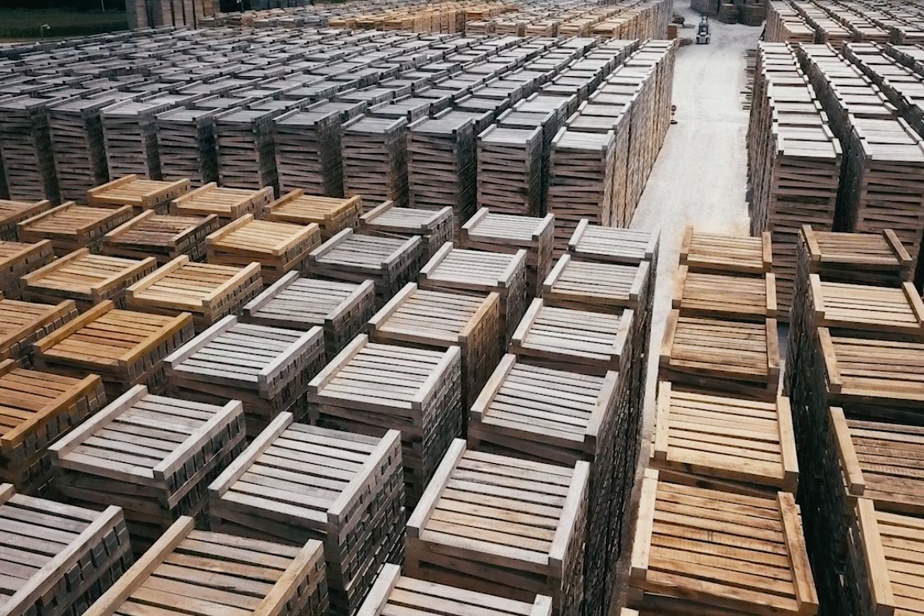 Bay Street is now in absolute harmony about Stella-Jones.

The only analyst who has not yet offered to buy the title of the Montreal supplier of railway ties and telephone poles has recommended the action since Thursday.

Explaining his decision after reading the company’s quarterly results, analyst Walter Spracklin said he expects management to improve its forecasts for 2024. He also underlines the significant potential offered by the activities in the context of anticipated infrastructure spending in the United States, and the potential acquisition of the railroad tie business of Kansas City Southern which, according to him, should eventually be sold in the wake of the merger with the Canadian Pacific.

The seven analysts who are officially interested in Stella Jones now recommend buying the title.

A member of the senior management of Dorel bought a quarter of a million dollars worth of shares in the maker of children’s furniture and products this week. Vice President of Sales and Marketing Jeff Segel bought a total of 50,000 shares on Tuesday. Dorel’s stock hit its lowest level in 52 weeks on the Toronto Stock Exchange that day.

TD on Tuesday withdrew its buy recommendation on the stock. Power Corporation. Analyst Graham Ryding made his decision the day before the publication of quarterly results which proved to be below expectations. This expert lowered his net asset value projections to reflect a reduction in his earnings expectations for subsidiaries Great West and Financial IGM. Only one in nine analysts suggest buying Power Corporation stock.

Innergex gained support this week. TD now recommends buying the title of the renewable energy producer from Longueuil. Analyst Sean Steuart changed his tune in the middle of the week after studying the quarterly financial performance released Monday by Innergex. He points in particular to the stock’s significant decline since mid-September and growth opportunities in North America to justify his enthusiasm.

Toronto investment firm Windsor Private Capital bought another block of shares of LXR & Co, a Montreal-based company specializing in the online sale of second-hand fashion items. Windsor Capital had previously revealed that it had bought shares of LXR massively since the start of the fall, so as to hold a stake greater than 14% in the company which is currently considering its options. A capital close or a financing transaction are possibilities. LXR notably sells handbags and various second-hand accessories from major brands such as Louis Vuitton, Chanel and Hermès.

The leaders of Lightspeed will make presentations Tuesday at the company’s head office as part of the annual investor day for the Montreal provider of technology solutions for businesses. An update on products, markets and future plans is awaited.