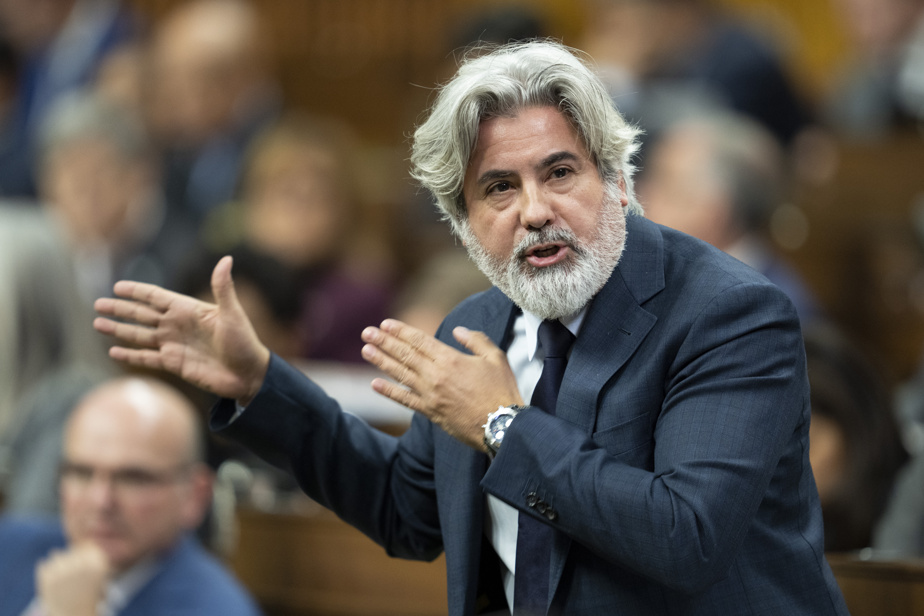 (OTTAWA) Canadian Heritage Minister Pablo Rodriguez on Thursday accused Facebook of again trying to intimidate Canadians by reiterating the day before its threat to pull news from its platform following the adoption of the project. Bill C-18 by the House of Commons.

“Canadians don’t like being bullied. Me, if I were Facebook, I would change my strategy. It will not pass in the eyes of Canadians, ”said Mr. Rodriguez on his arrival at the weekly cabinet meeting.

In a written statement issued immediately after Bill C-18 passed third reading, Meta, the company that owns Facebook, said it wants to avoid “subjecting to government-imposed negotiations that do not take sufficient account of the value we provide to publishers”.

The piece of legislation proposed by Justin Trudeau’s Liberals aims to force digital platforms – mainly Google and Facebook – to enter into fair compensation agreements with news companies for the sharing of their journalistic content.

“C-18, ultimately, is to guarantee a press that is free, independent, strong. That’s the goal of C-18. News has value. Your work has value. And the web giants must recognize that,” Minister Rodriguez pleaded.

This bill will make its way to the Upper House and Meta now wants to lobby senators.

This is not the first time that Pablo Rodriguez draws such a reproach. Earlier in October, he also alleged that Google and YouTube are acting like bullies by posting a blog post attacking another of his bills, C-11, which seeks to regulate streaming platforms.

Last week, Mr. Rodriguez grew impatient with the time taken by the Senate to conclude its study of Bill C-11, when a committee of senators has just adopted major amendments. His criticisms were added to those of the Bloc Québécois and the New Democratic Party (NDP).

Several curators, as well as content creators, have repeatedly maintained that they fear that users of these platforms will be limited or violated in what they can share there.

According to the minister, the bill on online news should not face as many pitfalls in the Senate as the one on streaming platforms.

“I hope not, but I think not. And the good news is that C-11 has passed the report stage in the Senate and should ideally return to the chamber at the start of the year,” he said Thursday.

The House of Commons adjourned for the holiday break on Wednesday and is expected to resume on Monday, January 30.