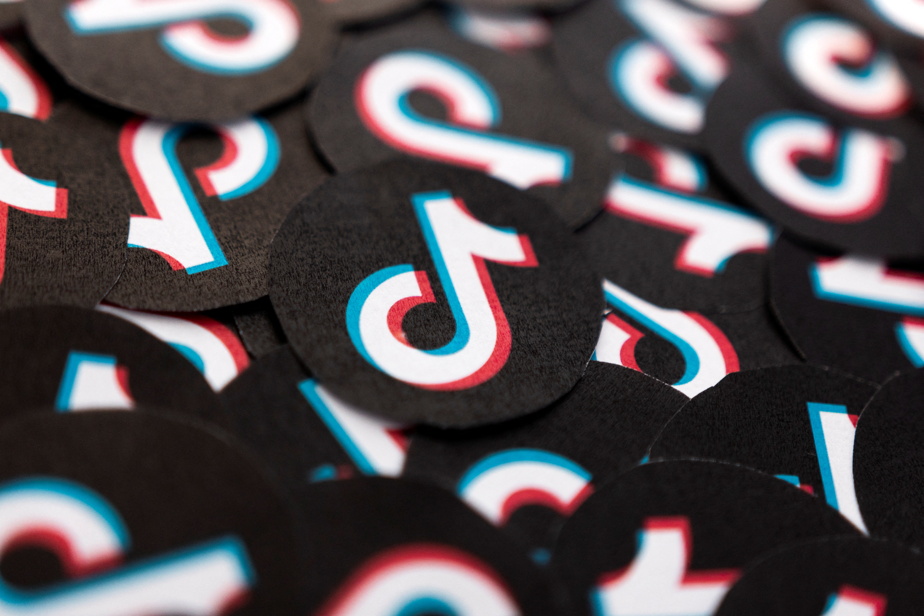 (New York) The social network TikTok will now allow its users to publish videos that can last up to ten minutes, against three so far, a new initiative to compete with its main rival, YouTube.

The decision, reported by several American media and confirmed to AFP by a spokesperson for TikTok, comes less than eight months after the increase in the maximum duration from one to three minutes.

“We hope this will open up even more possibilities for our creators around the world,” said the spokesperson for the subsidiary of the Chinese group ByteDance.

Specialized in short videos, even very short because many of them are still much shorter than a minute, TikTok will resolutely hunt on the lands of YouTube, the benchmark for content directly generated by users.

In March 2021, YouTube had, for its part, sought to position itself in TikTok territory by launching YouTube Shorts, which allowed recording videos of up to 60 seconds in length.

Determined to position itself, Instagram had already created Reels, in August 2020, to also allow users of the social network of the Meta group (Facebook) to create their video content.

The gap between TikTok and YouTube “is tight and longer videos could help TikTok get back on track,” commented Insider Intelligence analyst Jasmine Enberg.