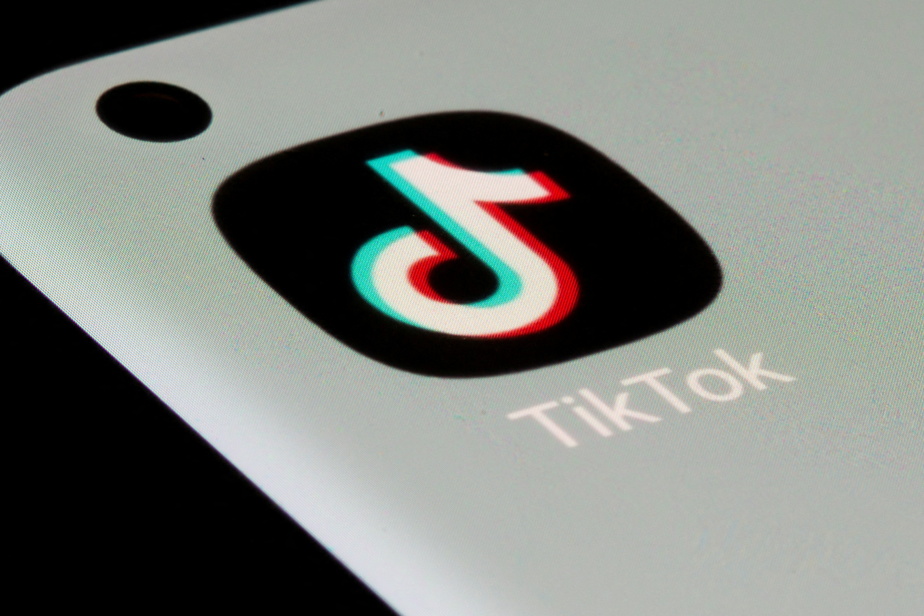 (San Francisco) TikTok is adding another string to its content monetization bow: the very popular application will offer paid subscriptions to content creators’ live sessions, a way for the company and its stars to be less dependent on advertising.

The new feature will be tested starting Thursday, the platform announced in a video, and will allow creators to “generate predictable monthly revenue” and customize their “live room”.

TikTok has also released several creator videos, which boast of privileges reserved for fans if they subscribe, such as the use of personalized emojis, specific to their universe, in the conversation during the broadcast.

This new tool is reminiscent of the formula that made the success of Twitch, the video game game streaming platform.

Live videos are visible there to all visitors, but only subscribers have access to certain emojis in the chat window where they comment on the games.

On TikTok, subscribers will be able to wear a badge indicating their seniority, and will have access to an exclusive “chat” (conversation group).

The “LIVE Subscription” feature is supposed to give creators “the opportunity to increase their income while continuing to grow their community and also allows fans to thank their favorite creator on a regular basis,” the company said in a statement.

Pricing hasn’t been disclosed but should be comparable to Twitch, according to a tweet from “bbjess”, a creator on both platforms.

The app will initially offer this feature in beta mode, to select creators. It will then be extended more widely to those over 18 and at least 1,000 fans.

At the beginning of May, the company had already announced that it was studying the implementation of advertising revenue sharing with the most prominent creators of the platform, approaching the model already in place within the competition.

Having become a major video platform with the pandemic, TikTok has long struggled in terms of monetizing its content, slowing to realize the potential represented by its billion monthly users, a threshold crossed last year.

The diversification of revenue sources has become all the more necessary as regulatory authorities tighten the screws on advertising targeting, which is based on the collection of personal data.