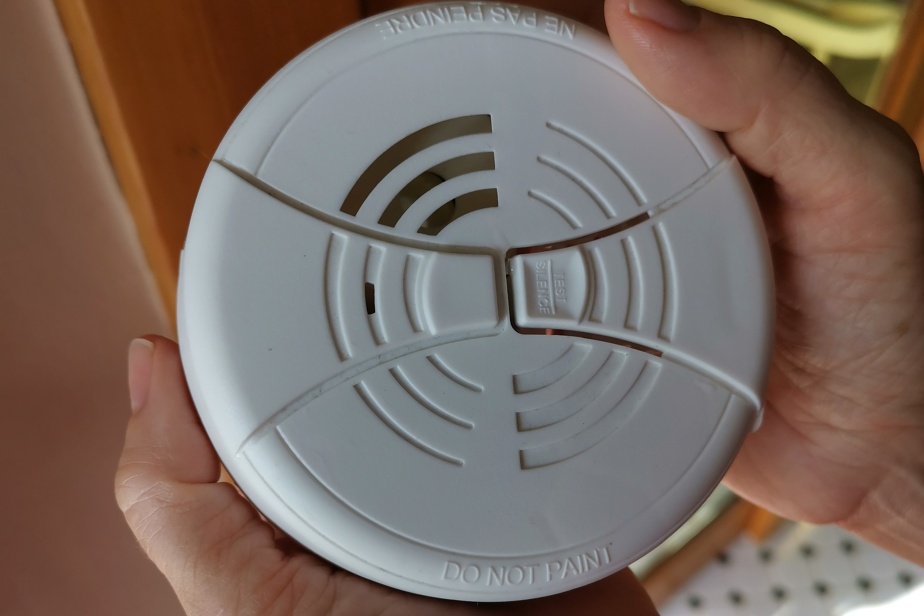 (Montreal) Quebecers woke up Sunday morning at summer time because watches and clocks had to be put forward one hour during the night.

Daylight saving time is the perfect time to check the operation and compliance of smoke alarms in homes, recalls the Montreal Fire Safety Service (SIM).

In the metropolis alone, firefighters fought nearly 4,000 fires in 2021, including 319 in residential buildings and 358 fires that were related to cooking fires.

Daylight saving time is still the subject of debate. The premiers of Quebec, Ontario and British Columbia have said they are open to the idea of ​​abandoning the time change.

However, Mr. Horgan said Friday that his province will not abandon the twice-a-year time change unless the three U.S. states in the same time zone — Washington, Oregon and California — also do so.

Ontario Premier Doug Ford also said Friday he would like to see the province stick to Daylight Savings Time and is looking forward to the long summer days.

Most provinces as well as the territories of Nunavut and the Northwest Territories will advance their clocks one hour on Sunday night.

However, the Yukon and most of Saskatchewan maintain standard time throughout the year.