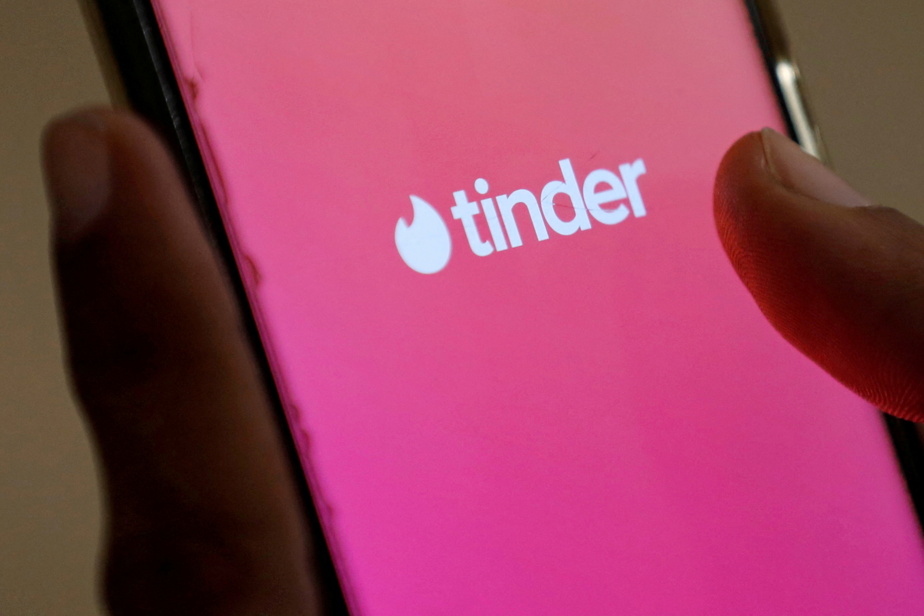 (San Francisco) Dating app Tinder announced on Wednesday that it will offer users in the United States the ability to check the criminal records of people they are interested in, a tool that is supposed to boost the platform’s security. , although some experts doubt its effectiveness.

This feature is a result of a partnership with Garbo, a non-profit site for researching criminal backgrounds such as violent or dangerous behavior and sexual offenses through public data, in which Match Group, the parent company of Tinder , invested last year.

Concretely, American members of Tinder will be able to access Garbo from the app, then enter basic information about their “match” (first name and telephone number). If multiple results match, Garbo will ask for additional information, including the person’s age.

If a criminal record is found, users will be encouraged to report it to Tinder. Online resources will also be available.

“The best indicator of future violence or abuse is a history of such behavior,” said Kathryn Kosmides, founder of Garbo, in a statement.

Whether it’s online dating or the dozens of other ways to meet strangers in the modern digital age, we need to know if we’re potentially putting our safety at risk.

Beyond the first two free queries, each search will be charged $2.50 plus a processing fee. The money collected will be used to finance Garbo’s activities.

But on the other hand, most people who engage in harmful behavior don’t have a criminal record. Relying on the penal system, with all its known flaws, may not be the most useful tool for assessing the risk posed by a foreigner.

The academic underlines the incomplete nature of the information present in criminal records as well as their racial bias, a consequence of inequalities in the face of American justice.

“Many white sexual predators don’t have criminal records while many black people have ones that are wrong or unfair,” Ms.me Lageson.

Garbo specifies that he does not take into account certain offenses such as possession of drugs or vagrancy.

The main risk, says Nicole Bedera, a researcher specializing in sexual violence, is creating a “false sense of security” for Tinder users.

“There are many structural barriers in the penal system that allow powerful and privileged rapists to escape accountability,” she said.