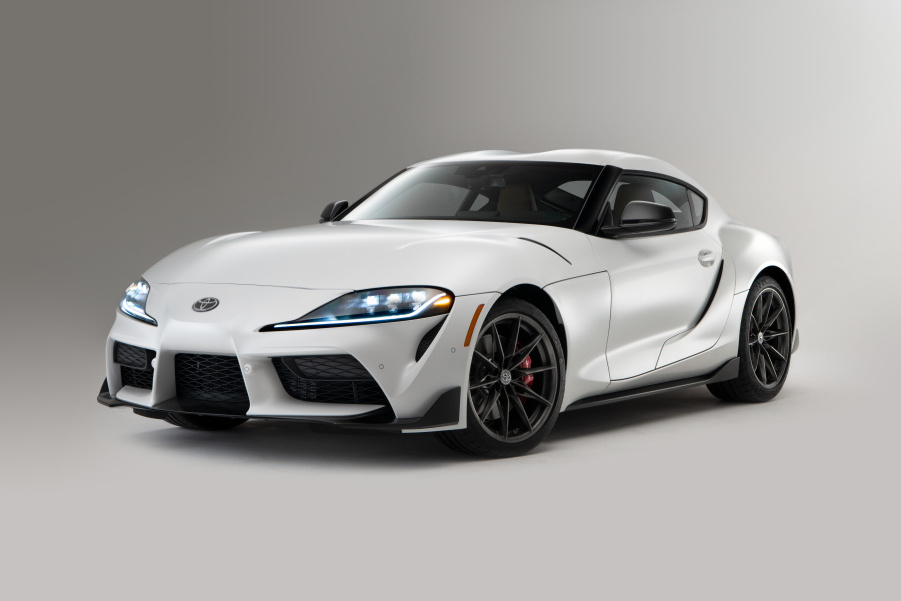 Toyota has chosen not to accompany the long-awaited manual version of its Supra with a price increase. The two-seater coupe, relaunched in 2019 under this generation, receives it for the first time, to the delight of fans of the more immersive genre.

Thus, in exchange for $68,640, you can get your hands on a copy equipped with a six-speed manual transmission. This can only be bolted to the BMW-sourced 3.0L turbocharged six-cylinder producing 382 hp. The price of the 3L livery thus increases by just $820 for 2023. A less expensive 2L (255 hp) four-cylinder turbo version remains present, subtracting $11,470 from the bill. However, it can only be supported by the eight-speed automatic transmission.

This choice to offer the manual in the iconic sports car developed in conjunction with BMW undeniably goes against the grain of an industry that increasingly values ​​the automation of the act of driving. All this is accompanied by adjustments made to the braking system, steering and damping of the sports car for this new model year.