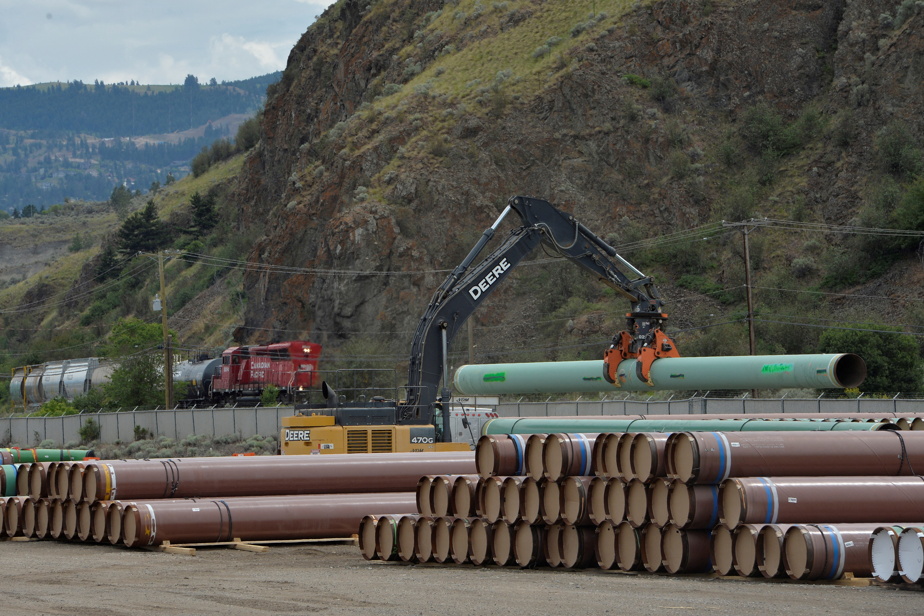 (Ottawa) The Bloc Québécois is calling for the end of the Trans Mountain oil pipeline expansion project in western Canada, which is subject to a cost overrun of around 70%, which should raise the bill from CAN 12.6 billion to CAN 21.4 billion.

Crown corporation Trans Mountain Corporation attributes the increased costs to several factors: the COVID-19 pandemic, the effects of November flooding in British Columbia, project improvements, scope and alignment changes, schedule pressures related to the approval processes of thousands of permits; and the challenges of construction in marine environments and difficult terrain.

Last Friday, the Government of Canada said it would not invest more money in the expansion. Finance Minister Chrystia Freeland said Trans Mountain Corporation will need to obtain third-party financing to complete the project.

The Bloc Québécois environment critic, Monique Pauzé, doubts Minister Freeland’s commitment to no longer using public funds for this project. To this end, she says she has taken note that the two institutions consulted by the Minister in order to offer Trans Mountain the financing required for the continuation of the project, the banks BMO and TD, have indicated that a new public participation remains possible.

The Bloc Québécois is therefore demanding to obtain all the information on the financial arrangements for this project, which it describes as absurd, a bottomless financial hole and bad for the environment. He wants us to put a definitive end to it, calling it deadly for the environment and to clear the way for the benefit of more promising opportunities for the ecological shift.

The existing Trans Mountain pipeline transports 300,000 barrels of oil per day. It is the only pipeline system shipping oil from Alberta to the West Coast.

It was bought by the Government of Canada in 2018 for $4.5 billion after former owner Kinder Morgan Canada threatened to abandon the project in the face of environmental opposition.

The expansion of the pipeline should allow it to increase its daily capacity to 890,000 barrels.