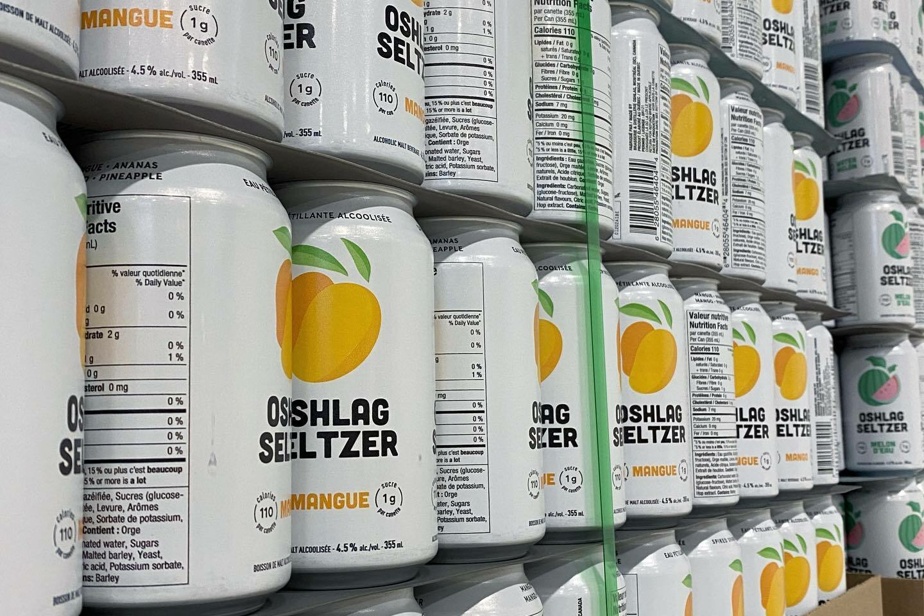 Since its founding in 2018 by a trio of freshly graduated entrepreneurs with Masters in Business Administration, Hart Print has forged a market of around $ 9 million per year in design and printing. digital label on aluminum cans in the microbrewery and small batch beverage industry.

With around thirty employees, the company, which uses an interactive website can label design system, has distinguished itself above all in the microbrewery market in Quebec, then in Ontario and in a few American states, including California.

As for its buyer, the Luxembourg company Ardagh Metal Packaging (AMP), it is the subsidiary specializing in aluminum cans of the European beverage packaging giant, the Ardagh group, which makes a turnover. US $ 7 billion with 57 glass and metal container factories in 12 countries.

The AMP subsidiary alone has sales of US $ 3.5 billion with its network of 23 metal can factories and a total workforce of 5,000 employees in nine countries.

In North America, AMP had eight factories and a technical innovation center in the United States, but still none in Canada, until the acquisition of Hart Print in Montreal.

The financial and business terms of this transaction have not been disclosed by the executive shareholders of Hart Print, nor by the officers of its acquirer, Ardagh Metal Packaging.

Nevertheless, we could find out more during the next publication of results by AMP, of which 25% of the shares not held by the Ardagh group are listed on the New York Stock Exchange.

In the meantime, in a press release sent to Press by AMP from its head office in Luxembourg, the co-founder and managing director of Hart Print, Jean-Pierre Paradis, indicates that “this investment [d’acquisition par AMP] attests to [leur] ability to serve both small clients with big ambitions and large accounts who want to be creative with their brand ”.

Under the umbrella of AMP, we look forward to taking digital printing on aluminum cans to the next level by leveraging AMP’s global scale and expertise.

Extract from a press release by Jean-Pierre Paradis, co-founder and CEO of Hart Print

In the opinion of AMP CEO Oliver Graham, the acquisition of Hart Print and its know-how “strengthens [leur] ability to serve fast growing emerging clients looking to enter the market, while [leur] allowing a flexible response to the needs of large customers for the launch and promotion of short-run products [en petits lots] “.

Therefore, says the CEO of AMP, “we look forward to integrating Hart Print into our offering and supporting its growth across all of our businesses in the years to come.”