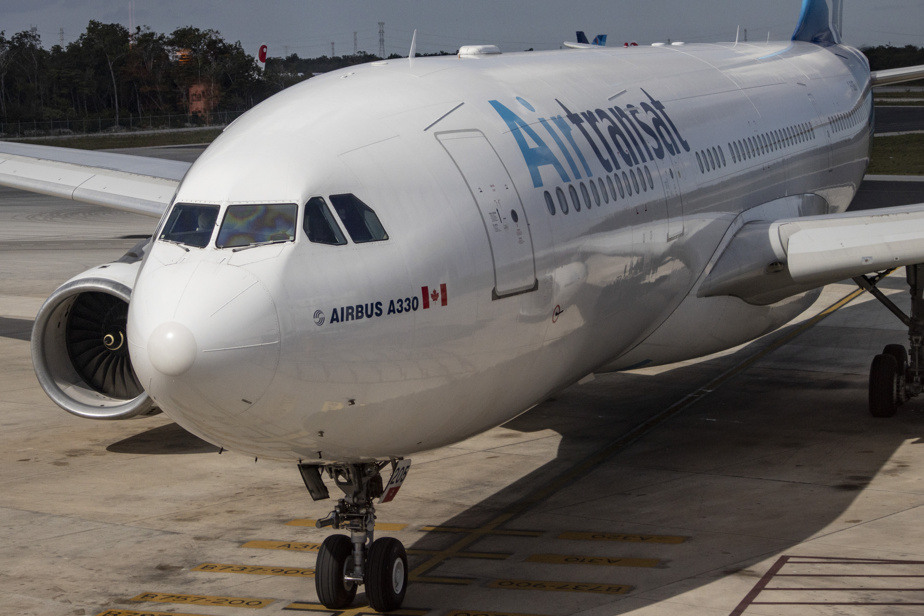 Transat AT needs “additional funding” in order to recover from the COVID-19 pandemic and the Quebec tour operator is in talks with the Trudeau government – ​​which already came to its rescue last year – in order to obtain it.

If the relaxation of travel restrictions has given a boost to reservations, the parent company of Air Transat will have to continue to dip into its coffers in the “months to come”, warned the company based in Montreal, Thursday, revealing its first quarter results.

“We are also in discussions with the federal government for additional funding,” confirmed the president and chief executive officer of Transat AT, Annick Guérard, in a press release.

The company did not immediately specify its financing needs.

As of January 31, the tour operator’s “maximum available funding” was 820 million. The company had used 790 million.

Transat AT remained in the red during the three-month period ending at the end of January as the Omicron variant disrupted its activities.

The tour operator negotiated with its suppliers and lenders to obtain relaxations. Transat AT has also convinced the Trudeau government to postpone the increase in interest rates on loans obtained last spring.

“The postponement of certain conditions of our financing […] as well as obtaining an additional 43.3 million in traveler reimbursement will facilitate our recovery after this new outbreak of the pandemic,” said Ms.me Guerard.

Analysts polled by Refinitiv were expecting an adjusted loss per share of $2.38 on revenue of $238.6 million.