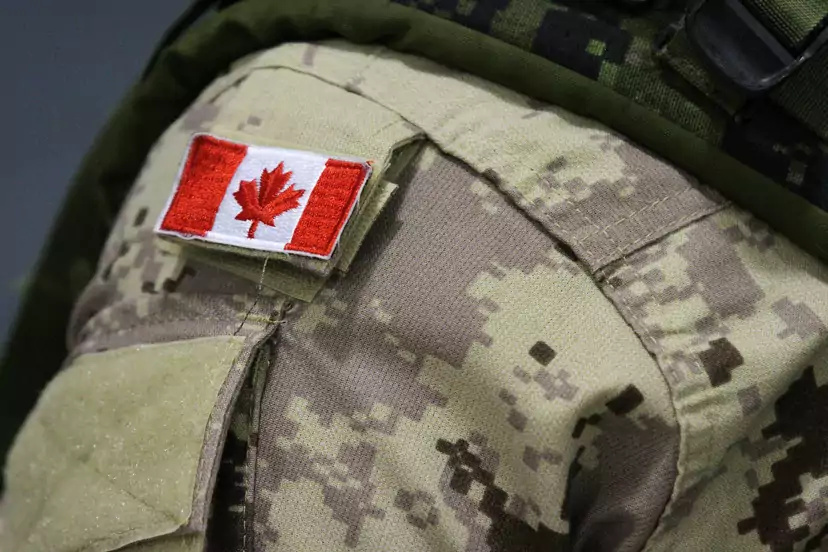 (OTTAWA) Military police don’t know — or refuse to say — how many charges have been laid following dozens of cases involving criminal sexual acts that have been transferred to civilian authorities.

Some experts have criticized this lack of response, since they believe that it is important data in order to assess whether the decision to officially transfer to the civil authorities the responsibility to investigate and prosecute in cases of a sex allows us to obtain concrete results.

Military police revealed in recent weeks that they had transferred 57 sex-related case files to civilians since November 2021, but it remains unclear how many charges have resulted from those transfers.

According to military police spokesperson Lieutenant Commander Jamie Bresolin, Canadian Armed Forces investigators are working with their civilian counterparts to gather information in these files.

But when clarifying how many investigations had resulted in charges, Bresolin said civilian investigators are not required to inform military police of the status or findings of their investigations.