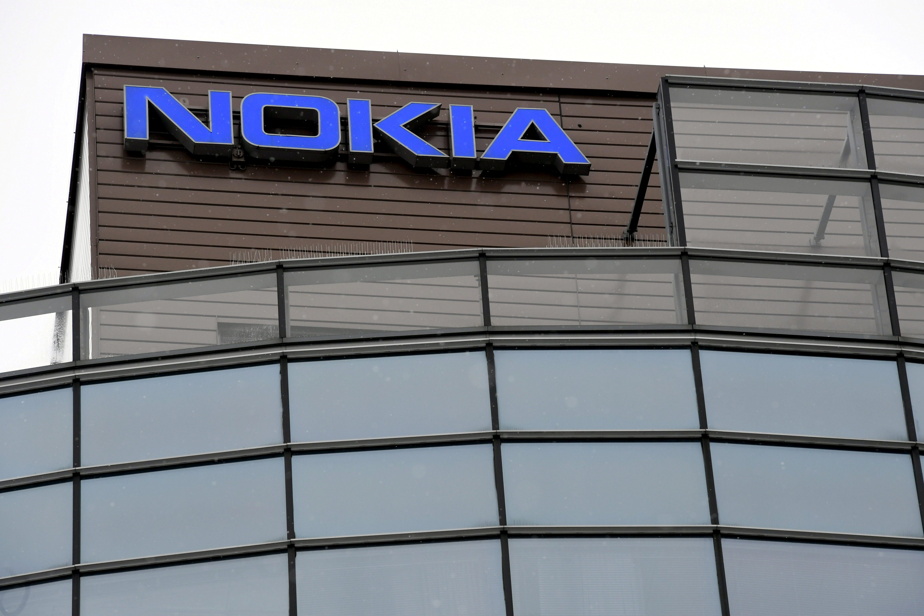 (Ottawa) The federal government will invest in a $340 million Nokia project to transition to 5G wireless technology.

Prime Minister Justin Trudeau made the announcement Monday in Kanata, a suburb of Ottawa, along with his Ontario counterpart, Doug Ford. The outgoing mayor of Ottawa, Jim Watson, is also present at the press briefing, as well as representatives of Nokia.

“5G wireless networks play an essential role in many aspects of our lives, such as work, the purchases we make online, and communications with our loved ones,” said Mr. Trudeau.

The amount allocated must allow the expansion of the company’s facilities in Ottawa and the modernization of its laboratories, specifies the office of Prime Minister Trudeau in the press release of its announcement.

Trudeau said the project funded by his government aims to advance research and development for 5G technology.

“Efficient networks are also important if we want to make progress in sectors such as clean technologies, medicine and agriculture,” he added.

Note to readers: A previous version of this text indicated that Ottawa is investing 340 million in the announced project. In fact, the total value of the project is 340 million.