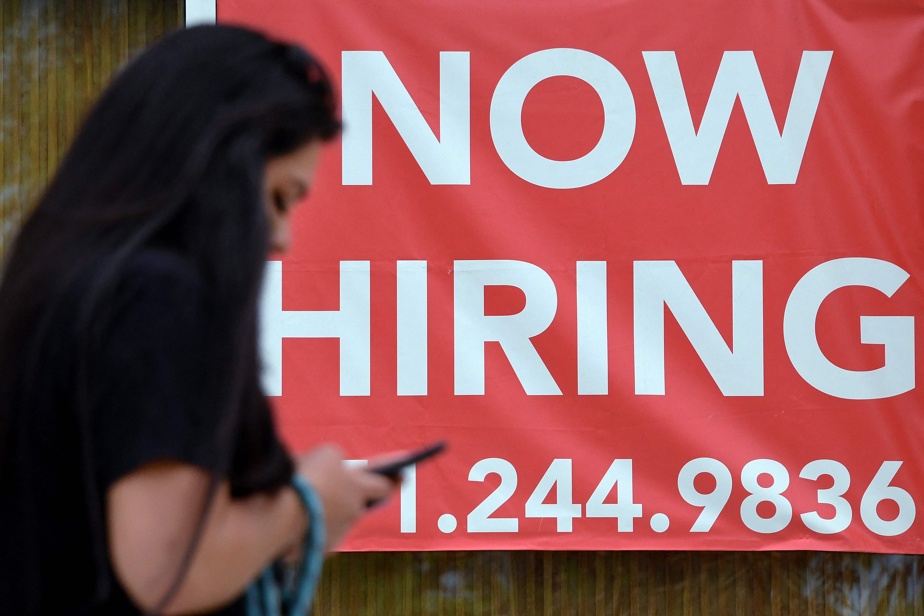 (Washington) American wages could be 20% higher than they are now if there was more competition and if unionization were more widespread, estimates the Treasury Department in a report published Monday.

According to them, “the American labor market is far from presenting the perfect competition that economists have long assumed because of the concentration of employers and anti-competitive labor practices”.

At the same time, they note that the decline in unionization has left workers with less bargaining power to counter the power of employers.

The rate of unionized employees in the private sector fell further in the country in 2021, to 6.1%.

The Treasury report, however, comes as wages rose sharply last year amid the COVID-19 pandemic that has created large labor shortages due to infections, high retirements and women who have not yet returned to the labor market.

Many companies like Amazon, Walmart have crossed the threshold of 15 dollars an hour for the lowest wages in order to retain employees, unthinkable before the pandemic.

Several unionization attempts have also made headlines since last fall, including the arrival in December of a union in two Starbucks cafes.

President Joe Biden keeps pointing the finger at corporate consolidation as a big culprit for the inflationary push in certain sectors.

Last year, he even signed an executive order aimed at increasing competition in the world’s largest economy.

“A competitive labor market is a key element of a well-functioning economy,” responded Treasury Secretary Janet Yellen, quoted in a statement, promising that her administration would implement the recommendations.

The authors of the report suggest in particular antitrust measures, to facilitate unionization and to increase the minimum wage.

Joe Biden also supported raising the national minimum wage to $15 an hour during his campaign. But that proposal has not materialized in Congress, where Democratic lawmakers have narrow majorities in both chambers.