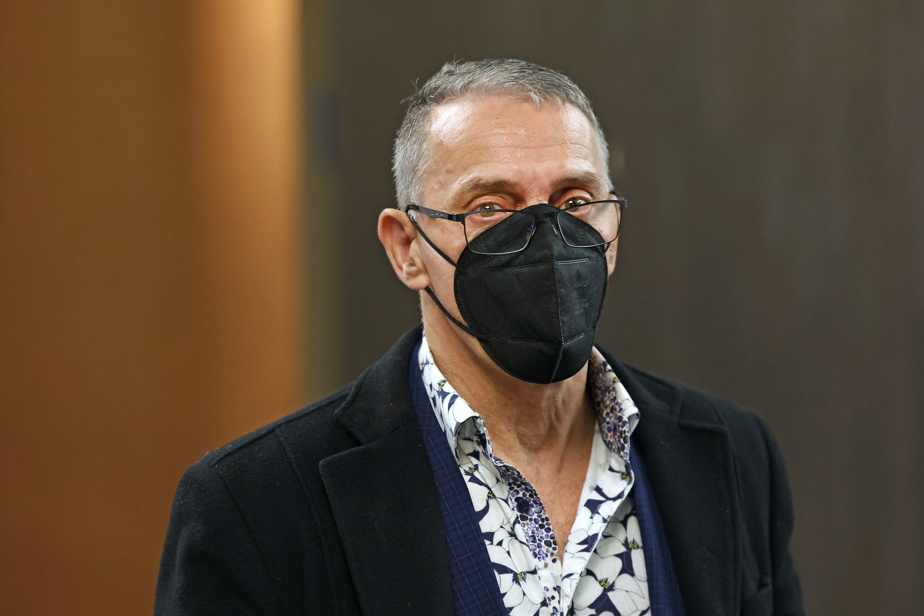 Despite admitting to showering and sleeping naked with a young athlete 40 years ago, figure skating coach Richard Gauthier denied on Thursday having done anything sexual. If he remained naked, it was only so as not to make the teenager “uncomfortable”, justified the accused.

The coach with a haloed career testified in his defense Thursday at the Montreal courthouse. Richard Gauthier is accused of gross indecency, sexual assault and indecent assault against Clément*, a skater he trained every day in the early 1980s in Montreal. At the time, the accused was in his early twenties.

Large parts of this account were corroborated by Richard Gauthier on Thursday. However, according to him, nothing special happened in the pool, apart from the fact that Clément had a “semi-erection”, visible with his “speedo”. “I didn’t pay attention to it,” said the accused.

As soon as they leave the building’s swimming pool, Richard Gauthier starts a “steam bath” in his “very small bathroom”. The trainer and his student are then naked with a towel hiding their sex. Then Richard Gauthier sees “something” moving under the young athlete’s towel. “I felt uncomfortable,” he says.

But this discomfort did not prevent him from taking his shower with Clément. In a tight cross-examination, Richard Gauthier admitted to having found himself in the bath at the same time as his student. However, he swears that he “never touched” the complainant.

After washing, Richard Gauthier slips into bed, still naked. He sees Clement doing the same. “Uncomfortable”, he decides to remain naked so as not to cause discomfort in the 14-year-old boy. Before falling asleep, Richard Gauthier and Clément look for the origin of a strange noise. The coach then sticks “his ear to the belly” of Clément to hear his “gurgling”, he says.

In cross-examination, Richard Gauthier concedes that Clément would “probably let himself be done” if he had wanted to perform sexual acts. “We were naked in the same bed. Yes, something could have happened. It would have been easy. I could have touched it, wanted to, but that was never my intention,” he explains. He was “never attracted to children”, he swears.

The defendant’s roommate at the time claims to have warned her friend about his relationship with his athlete. “I said to Richard: ‘Be careful, because Clement loves you very much.’ I saw that he idolized his coach, ”testified Marie-Claude Chevrier.