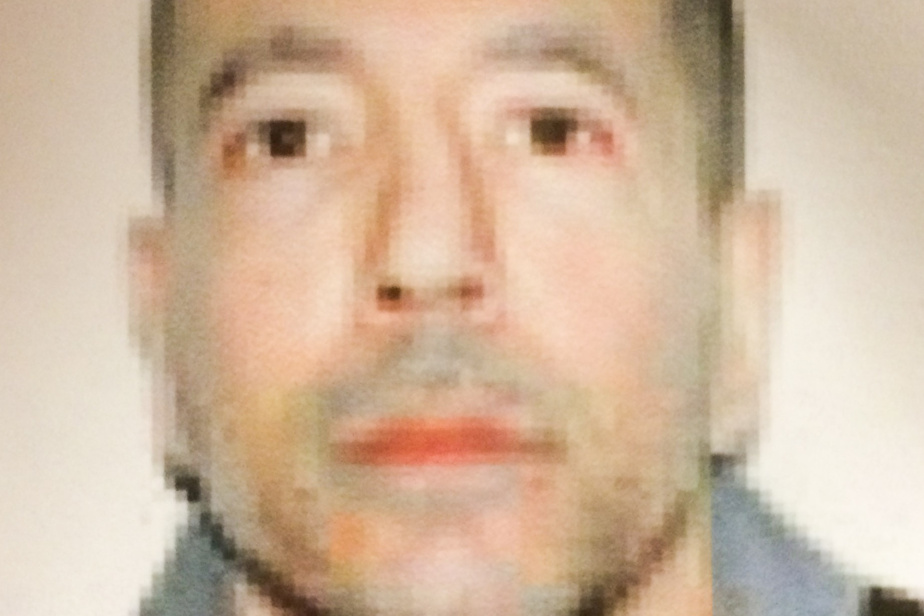 “The Defense will want to undermine the credibility of the undercover civilian agent, but it is not his trial that we have been doing for two months, it is that of Mr. Scarfo”.

It is in particular with these words that the prosecutor of the Prosecution, Ms.and Marie-Christine Godbout, began her pleadings on Wednesday afternoon, at the jury trial of Dominico Scarfo.

Scarfo, 49, is accused of conspiring and participating in the premeditated murders of mobsters Lorenzo Giordano and Rocco Scollecito committed in 2016.

The two men were killed as part of a conflict between a Calabrian section of the Montreal Mafia, led by brothers Andrew and Salvatore Scoppa, and the Sicilian clan.

According to the Pursuit theory, Scarfo is the one holding the gun with which Giordano was killed.

During the murder of Sollecito, the accused would have driven a car in front of that of the victim, and would have made an obligatory stop for several seconds to allow an accomplice who had come out of a bus shelter to shoot several bullets at the Mafioso seated at the wheel of his BMW brand SUV.

But three years later, this accomplice collaborated with the police and recorded Scarfo without his knowledge, in particular by bringing him to confide in these two assassinations.

The jury listened to these recordings, but also the sometimes stormy testimony of the former hitman whose identity is protected.

Not restful, but believable

“We have tried to give you the most accurate portrait possible of the civil agent. He is a career criminal with a long criminal record.

“He wasn’t an easy and perfect witness, but he didn’t try to hide things. He testified without taboo. His testimony was not easy, but he answered all the questions.

He was certainly an entertaining witness at times, but pay attention to the details of the stories and the corroborations he gave you,” Ms.and Godbout to the jurors.

The prosecutor notably gave a long string of information given by the civil agent during his testimony and corroborated by witnesses.

“The civil agent talked about his former spouse, the sexual assaults he suffered and the recriminations he has against the State and the Sûreté du Québec, but don’t you think that on the murders, his testimony is coherent and credible? Isn’t he able to give you information that very few people know?and Godbout to the jurors hanging on his lips.

The prosecutor finally made the jury rehear several extracts from conversations in which the accused is involved, and which demonstrate, according to her, his membership in the mafia, his knowledge of the environment, and his loyalty to the Calabrians and Salvatore Scoppa.

The pleadings, which are before 13 jurors, will continue Thursday morning. The deliberations will however be done with a jury of 12 people since at the time of announcing the sequestration, judge Michel Pennou of the Superior Court will draw the number of a juror who will be excluded from the discussions leading to the verdict.