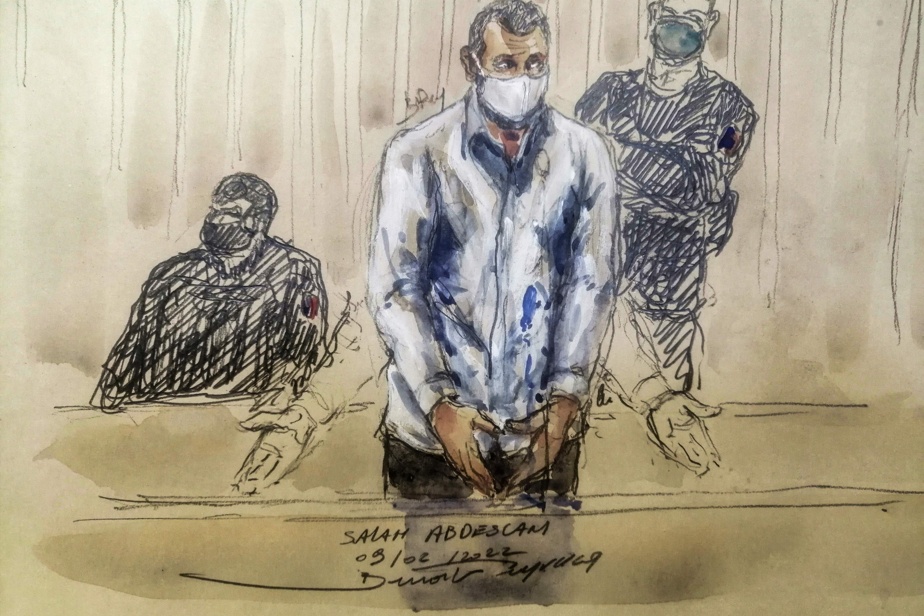 (Paris) The interrogation of the main defendant at the trial of November 13, Salah Abdeslam, began again on Wednesday after the strong tensions of the day before which had led the president of the special assize court of Paris to interrupt the proceedings.

When the proceedings resumed, one of Salah Abdeslam’s lawyers, Ms.and Olivia Ronen, asked the court to “take note” of the incidents that had disrupted Tuesday’s hearing.

Salah Abdeslam’s defense notably criticized one of the assessors for having told the accused that “the civil parties were waiting for other answers” from him. However, noted M.and Ronen, “the court has a duty of neutrality vis-à-vis all parties”.

The lawyer also deplored that the applause heard in the public had not been denounced by the president. “If reactions can exist in the public, if they can be natural, it is important to all of us that they are moderated by the police of the hearing”, said Mr.and Ronen.

She also criticized the president for having asked his colleague Martin Vettes, another lawyer for Salah Abdeslam, to “change jobs” and to have “prevented” the defense from speaking “several times”.

All defense attorneys joined in this request.

After more than an hour of deliberation, the court rejected Mr.and Ronen considering that there had been no breach of the rights of the defence.

“We are therefore going to continue the debates and pick them up where we left off,” said President Jean-Louis Périès before giving the floor to Salah Abdeslam.