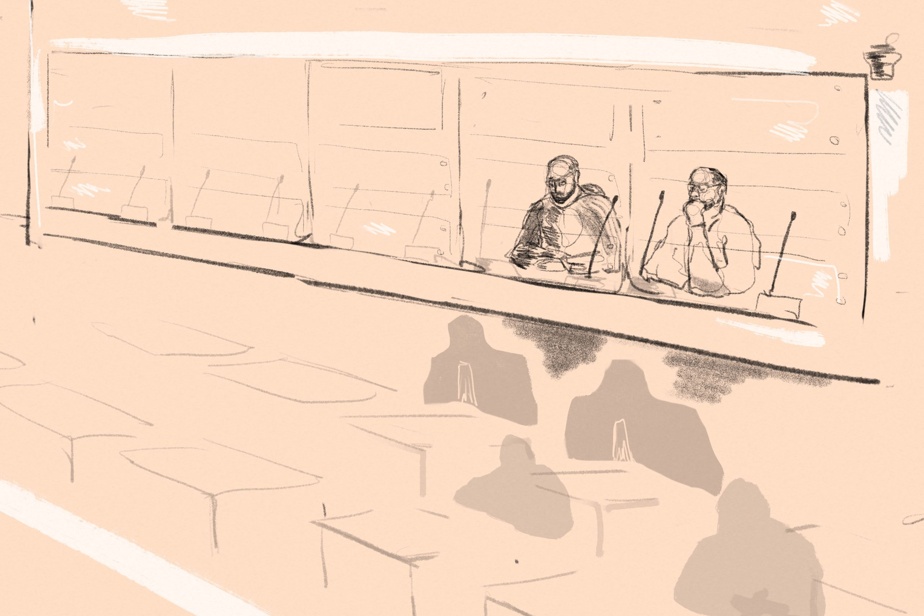 (Brussels) The trial of the 2016 jihadist attacks in Brussels resumed on Tuesday before a box of the accused again half empty, the question of the conditions for the transfer of detainees to the courthouse continuing to parasitize the debates.

Several defense lawyers have criticized the Minister of Justice for not respecting a decision rendered on December 29 by an interim relief judge ordering the State to stop systematic strip searches of detained defendants.

These were considered contrary to the European Convention on Human Rights, in the context of a dispute examined in parallel with the assize trial, but which has disturbed the hearing since its opening a month ago.

She explained that her client was again asked to “genuflect” Tuesday morning in prison, in order to verify that his private parts did not hide a dangerous object.

The French jihadist refused to comply and was therefore not brought to the courthouse. Same scenario for two detained co-defendants; Bilal El Makhoukhi and Ali El Haddad Asufi, deplored their lawyers.

Mohamed Abrini was present on Tuesday, but his lawyer also assured that the search procedure had not been changed. Me Laura Pinilla denounced a “violation of the rights” of her client and threatened to leave the trial.

“I have rarely seen a minister not apply a court decision,” added another defense lawyer.

The Belgian State has eight days to adapt its system, according to the text of the order issued last Thursday.

Reached by AFP, Me Bernard Renson, Belgian state lawyer, refused to comment on his intentions. The state also has one month to appeal the order if it challenges it on the merits.

On March 22, 2016, suicide attacks claimed by the Islamic State (IS) group left 32 dead and several hundred injured at the airport and in the metro of the Belgian capital.

At this trial seven men appear detained and two others free. A tenth man, presumed dead in Syria, is tried in absentia. Six of the seven detained defendants (including Abdeslam and Abrini) filed a lawsuit in December to have their transfer conditions relaxed.

With three hours behind the program, the debates continued at midday with the hearing of the investigators. The trial is expected to last until the summer.