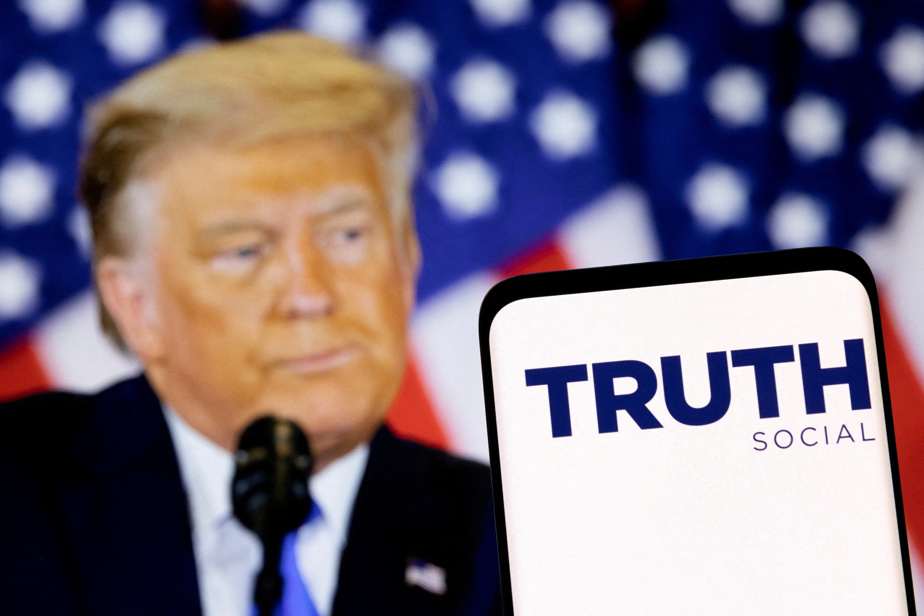 (San Francisco) Donald Trump’s social network, Truth Social, can be downloaded from the Google Play Store since Wednesday, while the internet giant had refused it this summer, judging the moderation of content insufficient on the platform. former US president.

Google told AFP that Truth Social had finally agreed to enforce its own policy on removing messages inciting violence, and pledged to do so in the future.