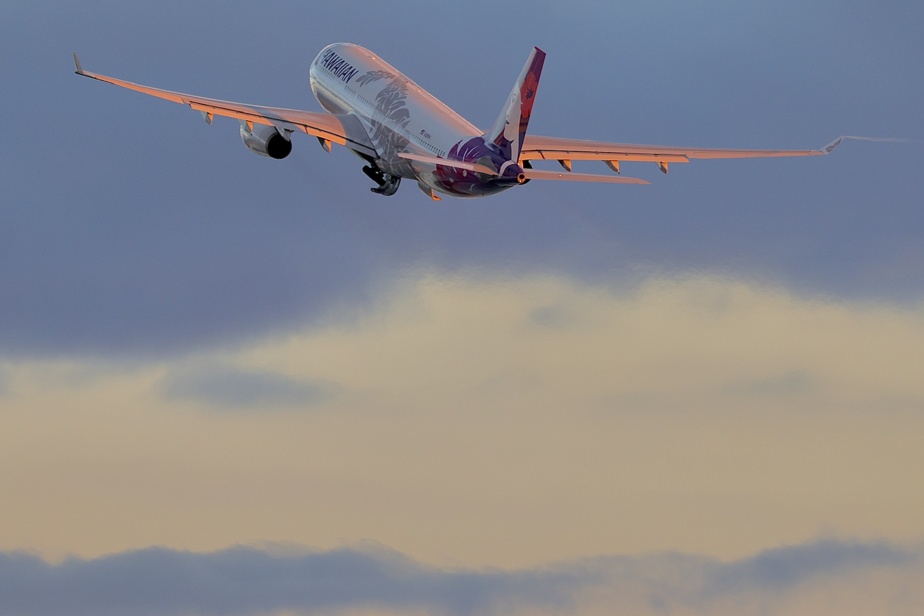 (Washington) Severe turbulence caused Sunday 36 injuries, including 11 serious, on board an Airbus of the American company Hawaiian Airlines which was about to land in Honolulu, according to the medical services of Hawaii.

“Several passengers and crew received medical treatment at the airport for minor injuries, but others were quickly taken to hospital,” Hawaiian Airlines added.

A total of 36 people were treated, including some suffering from nausea and minor injuries, said during a press conference Jim Ireland, director of the emergency department of Honolulu, capital of this American state in the Pacific.

Of this number, “20 had to be hospitalized, including 11 for serious injuries and 9 for minor injuries”, he added. Some were injured in the head.

Three crew members are among the injured hospitalized, according to the airline’s director of operations, Jon Snook, who noted that the weather had been particularly unstable in recent days in Hawaii but that such incidents were “relatively rare. “.

“This is the first time this kind of incident has happened in recent memory,” he added.

The airline said it would carry out a “detailed inspection of the aircraft before returning it to service”.