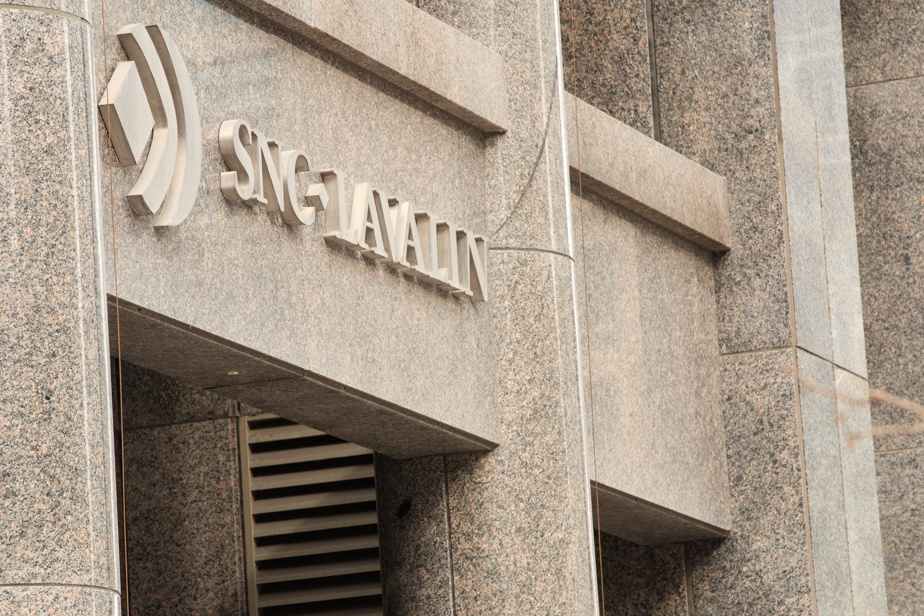 (Montreal) Turnkey projects continue to give SNC-Lavalin executives headaches as the engineering firm has been hit hard by the Omicron wave.

“For some jobs, we have seen an absenteeism rate of almost 50% [au plus fort de la vague Omicron], says the leader during a call with financial analysts. This resulted in a surge in lost productivity. »

Inflation has been particularly high, adds Edwards. The price index for non-residential building construction rose 11.2% in Canada in the fourth quarter, compared to a pace of 1.2% during the same period last year, according to data from Statistics Canada.

Supply chain disruptions have also delayed project delivery. Mr. Edwards gave the example of the extension of the Trillium light rail line in Ottawa. “Most of the stations are finished, but we are waiting for the glass. We can’t work inside the station in the middle of winter until we have windows. »

SNC-Lavalin announced in 2019 its intention to abandon turnkey contracts. The company no longer bids on this type of project, which often experiences cost overruns. However, it must supplement the achievements of the contracts already signed. The company hopes to have completed two of the three Canadian projects in its backlog by the end of the year.

In the “worst case scenario”, these contracts could lead to additional losses of up to 300 million, management estimates. “What we wanted to give was an idea of ​​the worst that could happen. »

The magnitude of the loss is bad news, says Michael Tupholme of TD Securities. The analyst still welcomes the fact that the company has “for the first time” made this forecast. “We believe this could allow some investors to better understand the risks associated with the remaining contracts and begin to feel more comfortable with the risk profile of the business. »

SNC-Lavalin’s stock suffered a correction after the release of results, which were significantly below expectations due to turnkey contracts. By late morning, the stock lost $2.56, or 8.95%, to $26.05.

The company disclosed an adjusted loss per share of $0.15, compared to a loss of $1.53 in the same period last year. Prior to the earnings release, analysts were instead expecting earnings per share of $0.35, according to financial data firm Refinitiv.

Revenues, for their part, reached 1.9 billion, an increase of 14.5% compared to the same period last year.

Beyond turnkey business, Sabahat Khan of RBC Capital Markets says the performance of advisory services is “worth noting.” In the fourth quarter, SNCL Engineering Services’ revenues totaled $1.7 billion, an increase of 9.7%. The division’s profit before interest and tax, at 237 million, rose 55.1%