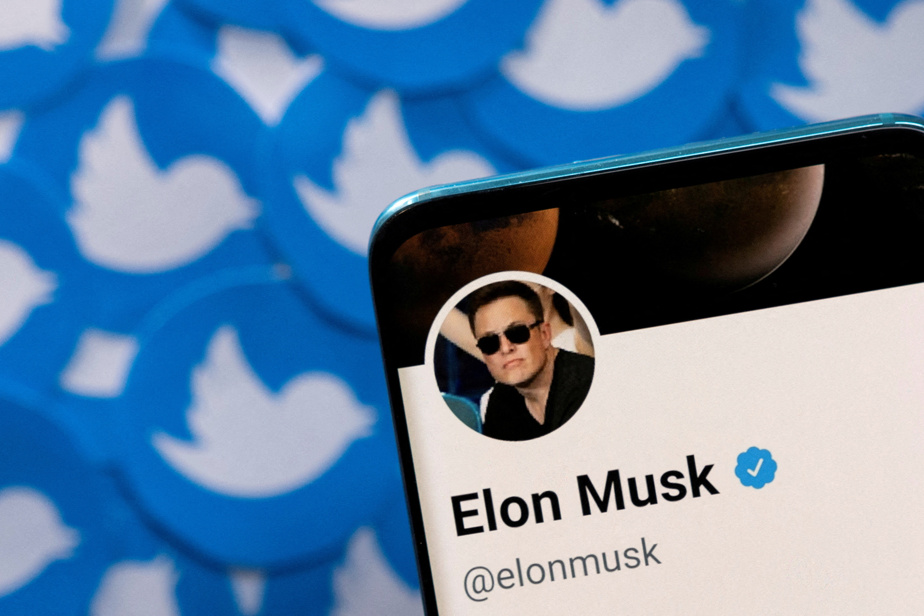 “Should Twitter offer a blanket amnesty to suspended accounts, as long as they haven’t broken the law or sent outrageous spam? Yes/No,” he asked Wednesday.

Five hours later, around two million accounts had already voted, largely in favor of the “yes”.

The new owner and CEO of Twitter has already rehabilitated the account of former US President Donald Trump on Saturday, banned from the social network after the assault on Capitol Hill in Washington in January 2021, because of the risk of calls for violence.

“The people have spoken. Trump will be reinstated,” Elon Musk tweeted after 15 million accounts responded to his poll on the return of the Republican multi-billionaire, including 51.8% in favor of “yes”.

The richest man in the world has repeatedly explained that he bought Twitter because he considers the platform to be the “digital public square” essential to democracy in the world.

He considers the moderation of content too restrictive, but his absolutist vision of freedom of expression raises fears of a surge of abuse (misinformation, hate speech) on the social network.

Many brands have already suspended ad spending on Twitter, which is 90% dependent on it for revenue.

The libertarian entrepreneur first tried to appease them, recalling that the rules had not changed and promising not to take any decision on the reinstatement of accounts before the creation of a “content moderation council”.

“A broad coalition of social and political activists agreed not to try to kill Twitter by draining our ad revenue on this condition,” he tweeted on Tuesday.

But “they broke the agreement”, he added, as a justification for the return of several personalities ousted from the platform.

Friday he has indeed already let back a comedian who had pretended to be him, “The Babylon Bee”, an American satirical site, and Jordan Peterson, a conservative media personality.

The latter two had been suspended in March and August respectively for breaching the hate speech policy – ​​both had made fun of transgender personalities.

Elon Musk, however, seems to have a limit: he has indicated that he will not allow again the American far-right conspirator Alex Jones, sued for several years by parents of victims of the Sandy Hook school shooting. of Newton, Conn., for claiming the massacre was just a staged show by opponents of guns.

Having experienced the death of his first child, he explained that he was “without mercy towards anyone who would use the deaths of children to [engranger des] financial, political or reputational gain”.

Elon Musk is widely criticized for his impulsive decisions at the helm of Twitter, from mass layoffs to the chaotic launch of new features.

“He didn’t understand that Twitter was a brand in itself, the platform had cachet. Now companies don’t want to be associated with it anymore,” notes Sarah Roberts, a professor specializing in social networks at UCLA University.

The boss of Tesla and SpaceX also risks being overtaken by regulators.

Twitter must indeed comply with European laws, including that on Digital Services (DSA), which required platforms to quickly remove illegal content and to fight against misinformation, in particular.

Arcom, the French media policeman, reminded the Californian group of its “obligations” on Monday and asked it to “confirm” by Thursday that it was “able” to deal with it and “to inform it of the short-term development of the human and technological resources” devoted to it.

The whimsical entrepreneur is encouraged in his arbitrary methods by his army of fans.

But even some of his admirers seem weary.

“Elon Musk, I am a grateful customer of Starlink [fournisseur internet et filiale de SpaceX]. I had a Tesla. I like SpaceX. Twitter is different. […] It is your policies, your agenda and your opinions that are the problem and destroy trust,” tweeted John Phillips, an attorney and authenticated user of the network.

“Truth in time builds trust. Nothing else,” replied the boss.