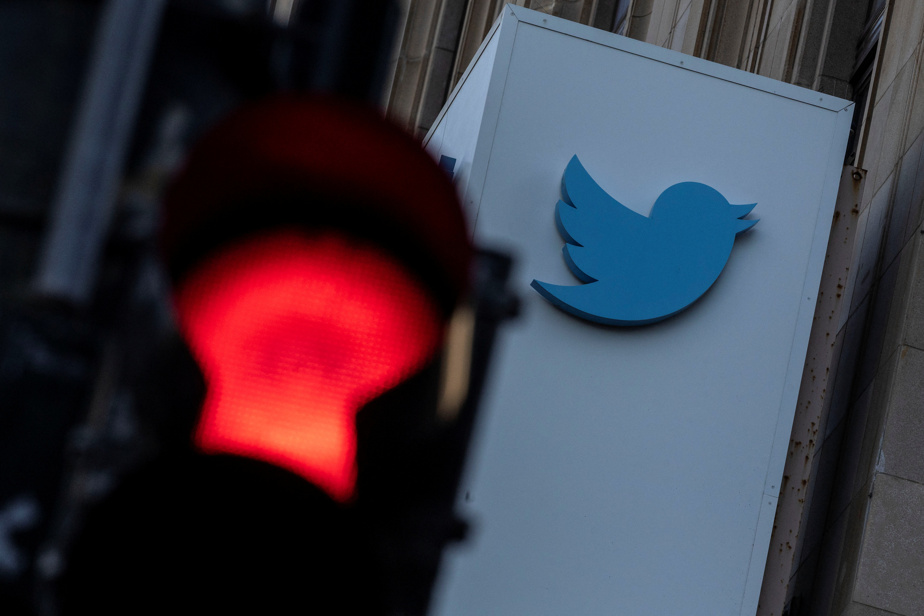 (San Francisco) Elon Musk has indicated that the launch of the new account authentication system on Twitter, which must consist of a paid subscription, will be postponed without giving a start date.

“The new launch of Blue Verified is postponed until there is high confidence in stopping identity theft,” tweeted the new boss of the social network on the night of Monday to Tuesday.

“There will probably be a different color for organizations and for individuals,” he added.

Mr. Musk had announced last week that this new system would be relaunched on November 29.

This subscription, open to all Twitter users for eight dollars a month, has been one of the billionaire’s major projects since his takeover of the platform at the end of October.

A first activation of the service in early November on iPhone caused a cacophony with the opening of many accounts posing as celebrities or companies.

The new system was then suspended.

At the same time, the social network had set up a gray “Official” badge for notorious accounts.

Mr. Musk decided to remove it the same day it was launched before Twitter’s director of product development stepped in to explain that this checkmark would, at first, be reserved for governments and organizations.

Before Mr. Musk’s acquisition of Twitter, the platform offered a free identity verification service for organizations and individuals on the one hand, and a paid subscription to additional options on the other.

The paid system that the boss of Tesla wishes to launch aims to diversify the sources of income for Twitter, whose financial health depends largely on its advertising revenue.

Since the takeover, several major advertisers, including the Volkswagen groups, General Motors and General Mills, have announced that they are suspending their advertising spending on the platform.