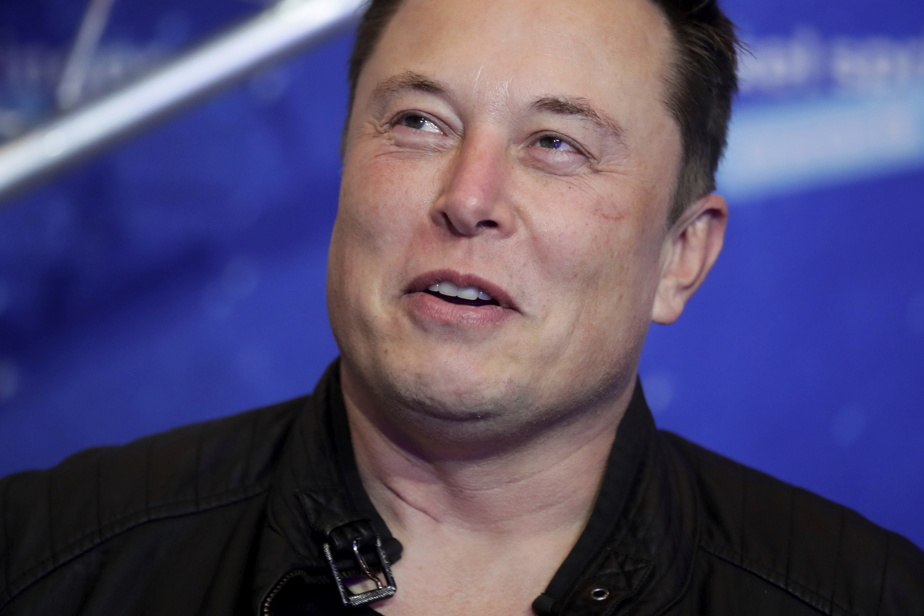 (San Francisco) Elon Musk thinks he will pay “too much” for Twitter, but continues to believe in the long-term potential of the social network he is supposed to buy by the end of the month for 44 billion dollars if he wants to avoid an unprecedented lawsuit.

Asked Wednesday about the situation with Twitter, he said he was “enthusiastic”, because it is a product he “knows incredibly well”.

The multi-billionaire was answering questions from financial analysts at the quarterly earnings conference for Tesla, his electric vehicle company.

Twitter “is an asset that has been languishing for a long time, but has incredible potential,” he said. “It is clear that the other investors and I will obviously pay way too much at this time, but the potential (of the platform) is far greater than its current value”.

During electronic trading after the closing of the New York Stock Exchange, the action of the San Francisco group took 1.49%, to 52.60 dollars – a value even lower than the price offered by Elon Musk in the spring (54.20 dollars).

The whimsical leader had made an acquisition offer reluctantly accepted by Twitter at the end of April, before seeking to extract himself from it unilaterally at the beginning of July, accusing the company of having lied to him.

The social network filed a complaint and Elon Musk finally assured at the beginning of the month that the transaction was really going to take place, ten days before the start of the trial. The judge adjourned the proceedings and gave both parties until October 28 to complete the transaction.

On Tuesday, analysts also asked the richest man in the world if he planned to bring together his various companies (Tesla, SpaceX, Neuralink…) and Twitter under a single banner, like Berkshire Hathaway, Warren’s holding company. Buffett.

“I’m not sure there are synergies,” replied Elon Musk. “I am not an investor. I am an engineer, a specialist in industrial production and technologies. I work in product design and development. I don’t see a clear way to bring (them) together under one entity, not at this stage anyway.”