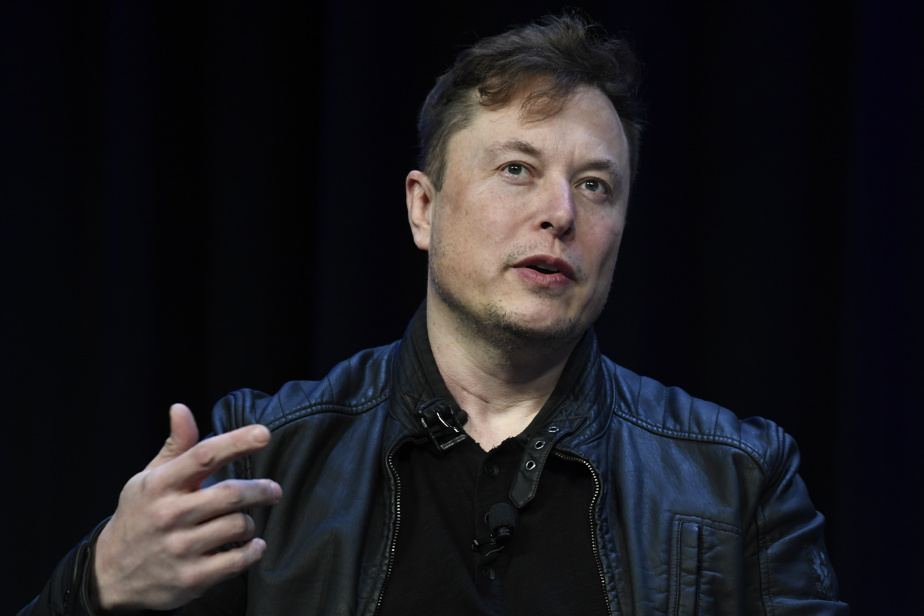 (San Francisco) The Twitter accounts of several journalists, suspended after they were accused by Elon Musk of endangering his family, were reinstated on Saturday, but some said they were ordered to delete posts linked to the geographical position of the multi-billionaire if they wanted to fully utilize the platform.

Elon Musk had drawn the wrath of the European Union and the UN by suspending the accounts of journalists from CNN, the New York Times and washington post in particular, the Vice-President of the European Commission even threatening him with sanctions.

“The people have spoken. Accounts that had posted my location will have their suspension lifted,” the businessman tweeted late Friday.

“At this time, I either agree to delete this tweet at the request of the billionaire, or I will not be allowed to tweet on the platform,” he told CNN.

This latest controversy involving Elon Musk began on Wednesday when the boss of Tesla and SpaceX announced that he was suspending @elonjet, an account that automatically reported the journeys of his private jet. Some accounts then tweeted about the decision.

Elon Musk had justified the suspension of the accounts by arguing that they endangered his safety as well as that of his family.

He claimed in a tweet on Wednesday that a vehicle with one of his children on board was tracked in Los Angeles by “a crazed stalker”, appearing to create a causal link to the real-time positioning of his jet.

“They posted my exact geographic location in real time, that is to say literally the coordinates allowing an assassination, in direct (and obvious) violation of the conditions of use of Twitter”, he had also assured.

“Everyone will be treated the same,” he said in an audio conversation organized live on Twitter on Friday, indicating that there would be no privileges for journalists. Relaunched on the subject, Mr. Musk left the discussion and then deactivated the Twitter Spaces audio chat service, citing a “technical problem”.

In a tweet posted overnight from Thursday to Friday, Mr. Musk announced a temporary suspension of 7 days for “accounts involved in doxxing”.

The term “doxxing” means publicly disclosing personal information about an individual on the Internet without their consent.

The reactivation of the accounts was welcomed by the United Nations High Commissioner for Human Rights, Volker Türk, who called it “good news”.

“But serious concerns remain,” he explained on the social network, however, stressing that “Twitter has a responsibility to respect human rights”.

Journalist Aaron Rupar said on MSNBC that even temporary suspensions would have a “frightening” impact on how Elon Musk would be covered by the media.