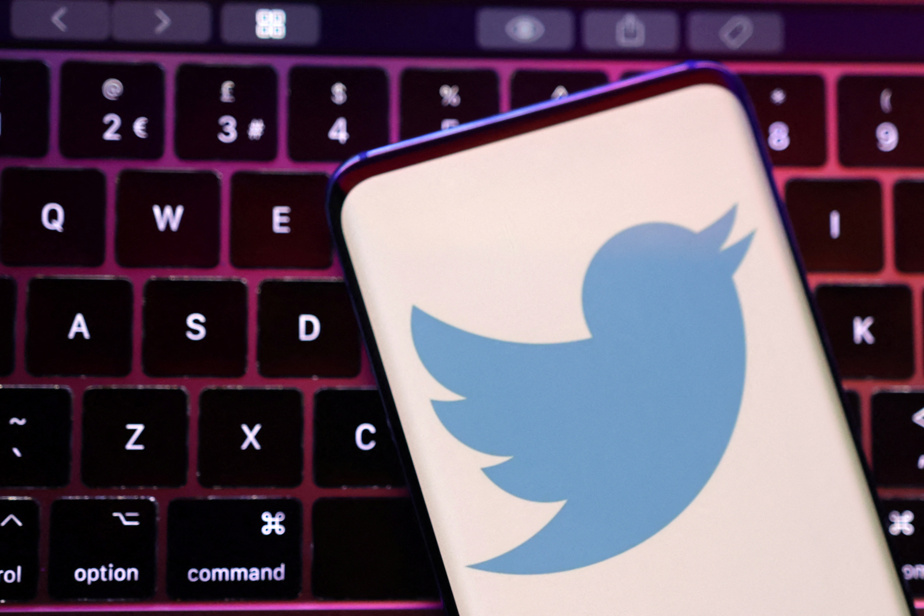 (New York) Presenting himself as a whistleblower, the former security chief of Twitter accuses the social network of having concealed vulnerabilities in its protection system and lying about its fight against fake accounts, at the heart of a legal dispute between him and Elon Musk.

In an 84-page document sent last month to several American authorities and revealed on Tuesday by the washington post and CNN, Peiter Zatko denounces “serious and shocking failures, willful ignorance and threats to national security and democracy”.

Mr. Zatko mentions in particular obsolete servers, software vulnerable to computer attacks and affirms that the leaders of Twitter have sought to hide the number of hacking attempts from the American authorities as well as from the members of the board of directors.

Charges rejected by Twitter, which ensures that security and data protection are among its priorities.

The complaint is “full of inconsistencies and vagueness”, says the social network in a message to AFP.

The company is also directly attacking its former manager, accusing him of having chosen “an opportune moment” to “draw attention” and “harm Twitter, its customers and its shareholders”.

Along with accusations of security failures, the latter asserts that the company has constantly prioritized the growth of its number of users over the fight against unsolicited messages and bots.

In particular, he describes as a lie a tweet published in May by the platform’s boss, Parag Agrawal, assuring that Twitter was doing everything to detect and remove unsolicited messages as quickly as possible.

However, this question is at the heart of the legal battle between Twitter and Elon Musk, the billionaire having repeatedly accused the company of minimizing the proportion of false accounts and unsolicited messages, estimated at 5% by the platform.

Mr. Musk is counting on this argument to justify abandoning his plan to buy Twitter for $44 billion and avoid paying severance pay.

“We have already subpoenaed Mr. Zatko and we find his dismissal and that of other key employees strange in light of what we have discovered,” said Alex Spiro, one of Mr. Musk’s lawyers, in an email to AFP.

The entrepreneur, for his part, reacted by posting, on Twitter, a drawing of the cartoon character Jiminy Cricket whistling, an allusion to the English word designating whistleblowers.

Former hacker known by the nickname “Mudge”, Mr. Zatko was hired at the end of 2020 by the co-founder and ex-boss of Twitter, Jack Dorsey, after the hacking of the accounts of many personalities (Joe Biden, Barack Obama, Elon Musk, Jeff Bezos, Kim Kardashian, etc).

According to Twitter, he was fired due to “ineffective leadership and poor performance”. “False”, answer his lawyers: he was fired “just two weeks” after a confrontation with Parag Agrawal on security issues.

He is being helped in his efforts by the association for the protection of whistleblowers, Whistleblower Aid, which has already defended Frances Haugen, a former computer scientist from Facebook whose revelations had tarnished the reputation of the social networking giant last fall. .

“It took the courage of a high-ranking whistleblower with an impeccable reputation on issues of ethics and integrity for government agencies and the public to learn the truth,” said Libby Liu, director of the organization, in a press release.

According to washington post and CNN, congressional representatives wish to speak with Mr. Zatko.

“If these accusations are true, they may raise fears of data protection and security risks for Twitter users around the world,” influential Democratic Senator Dick Durbin said in a statement.

The complaint also shows that the weakness of the platform’s response to misinformation is “extraordinary”, said Paul Barrett, specialist in the impact of social networks on democracy at New York University NYU.

According to the document, Twitter “has only hired two experts dedicated to misinformation, employs few people who speak languages ​​other than English, and relies primarily on moderators lacking the cultural and geographic knowledge to identify disinformation, ”he denounces in a message sent to AFP.