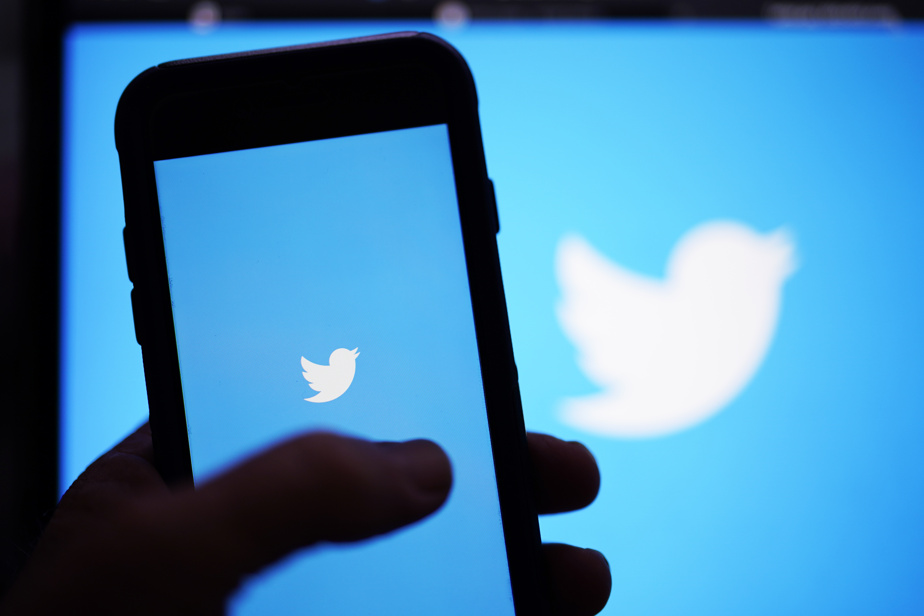 (San Francisco) After a test phase, an “edit” button is now available to paying Twitter users in a handful of countries, the platform announced on Monday.

Subscribers to the $5-a-month Twitter Blue service in Australia, Canada and New Zealand can now correct a tweet up to five times within 30 minutes of posting it, the San Francisco-based company says.

The test launched in early September “went well”, and the rollout of the feature will be “soon” in the United States, added Twitter.

“You have to see it as a brief moment to correct typos, add tags and more,” the firm explained to the blue bird in early September on its website.

A small pen icon should indicate that a tweet has been edited, and the edit history will be accessible.

Elon Musk, currently in a legal battle with Twitter over the takeover of the platform, had repeatedly supported this request, like many other users.

Subscribers to Twitter Blue, accessible only in Australia, Canada, New Zealand and the United States “benefit from advanced features and help us test them” before their wider distribution, specifies the social network.

The purpose of the new button is to make tweeting “more accessible and less stressful,” Twitter said.