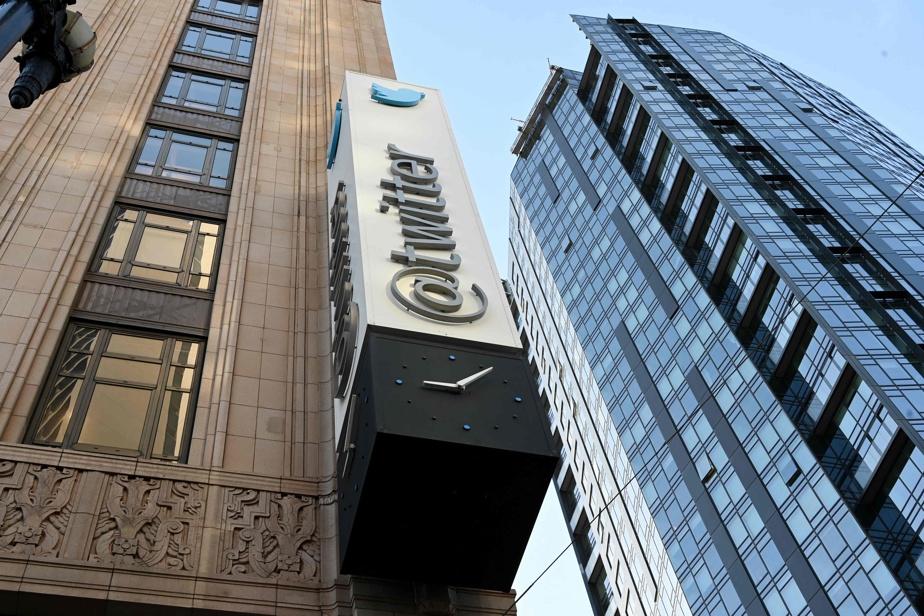 (New York) Twitter began widespread layoffs on Friday as new owner Elon Musk overhauls the company, raising serious concerns about the social media platform and its ability to tackle misinformation just days before the election. mid-term in the United States.

The speed and size of the cuts also exposed Elon Musk and Twitter to lawsuits. At least one lawsuit has been filed alleging Twitter violated federal law by not giving terminated employees the required notice.

The San Francisco-based company told workers by email Thursday that they would learn on Friday if they had been laid off. About half of the company’s 7,500 employees have been laid off, Yoel Roth, Twitter’s chief security and integrity officer, confirmed in a tweet.

Laid-off employees learned of it by email and others constantly that they could no longer log into the company’s systems. A Twitter manager, who spoke to The Associated Press on the condition of anonymity for job security concerns, said managers have not received any notice as to who will be laid off.

Elon Musk took to Twitter on Friday to explain that there was no choice but to cut jobs because “the company is losing over $4 million a day”. He said employees who lost their jobs were offered a three-month severance package.

No other social media platform comes close to Twitter as the place where government agencies and other essential service providers – election commissions, police departments, utilities, schools and the media – hold reliably informed people. Many fear Musk’s wave of layoffs will make him less reliable.

However, a Twitter employee told The Associated Press on Friday that it will be much more difficult to do this job starting next week after losing so many colleagues.

“It will affect our ability to support the elections, that’s for sure,” he said on condition of confidentiality so he could keep his job.

The employee said there was nothing concrete about the company’s direction except what Musk said publicly on Twitter.

“I follow his tweets and they influence how we prioritize our work,” he said.

Several employees have spoken out about losing their jobs. They said Twitter eliminated all of their teams, including one focused on human rights and global conflict, another checking Twitter’s algorithms for bias in how tweets are amplified, and a team of engineers dedicated to making the social platform more accessible to people with disabilities.

Eddie Perez, a manager of Twitter’s civic integrity team who resigned in September, said he fears the layoffs so close to the midterm elections in the United States could allow misinformation to “spread like wildfire” during the post-election period, in particular.

“I find it hard to believe that this doesn’t have a significant impact on their ability to deal with the amount of misinformation that’s out there,” he said.

On Friday, a coalition of civil rights groups called on companies to suspend advertising purchases on the platform.

A lawsuit was filed Thursday in federal court in San Francisco on behalf of an employee who was laid off and three others who were locked out of their work accounts. They allege that Twitter violated the law by not providing the required notice.