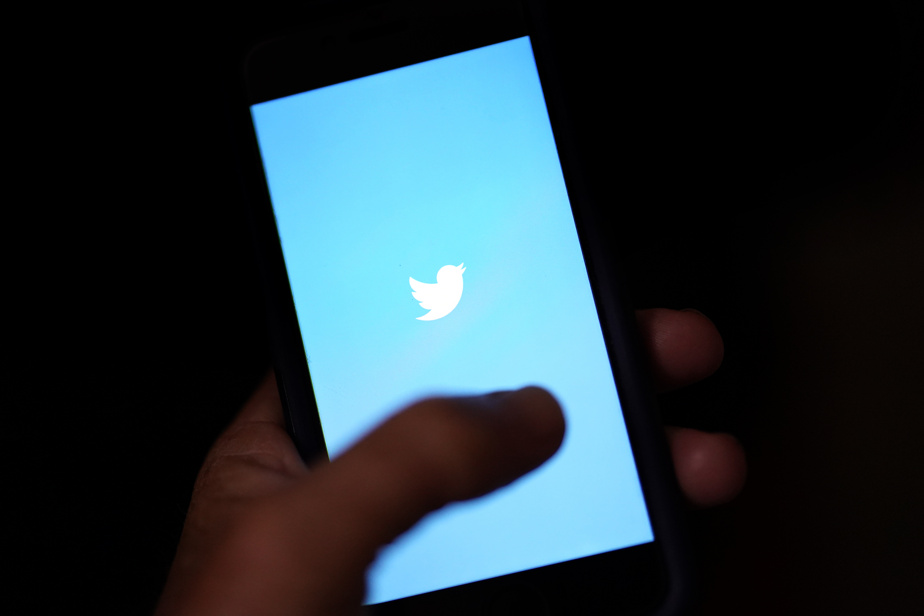 (San Francisco) Many more or less well-known personalities on Twitter have reported significant drops in the number of subscribers to their profile in the wake of the announcement of the takeover of the platform by the controversial Elon Musk, and this is not a priori not an accident, according to the Californian company.

“It’s strange to lose about 35,000 subscribers in one night”, for example noted on Tuesday the account “Auschwitz Memorial” (1.3 million subscribers) which daily tweets photos of victims of the concentration camps, with their story.

” Weird. I just lost over 8000 subscribers in two hours. Did I say something wrong? “, was for his part surprised Monday evening Mark Hamill, actor famous for his role of Luke Skywalker in Star Wars.

Several personalities of the American left, from Barack Obama to Bernie Sanders, have lost several thousand subscribers, while conservative elected officials have accumulated as many.

Contacted by AFP, Twitter replied that these fluctuations seemed to be mainly due to an increase in the number of profiles created or deactivated, and not to routine operations to remove robot accounts.

On Monday, Twitter’s board of directors accepted Elon Musk’s takeover bid for $44 billion.

The announcement was greeted with enthusiasm by fans of the whimsical Tesla boss, who advocates an absolute vision of freedom of expression, and with horror by supporters of rigorous content moderation, anti-disinformation and anti-speech. hateful.

Former President Barack Obama, the most followed person on Twitter with more than 131 million subscribers, lost 300,000 after the news, according to the American channel NBC.

Trump Republican Marjorie Taylor Greene, on the other hand, would have almost 100,000 more in 24 hours. This elected official of controversies, whose personal profile has been banned by the platform, has widely welcomed the acquisition.

Elon Musk says he wants to restore trust in Twitter, which he considers a global public square essential to democracy.

For Jack Dorsey, the platform’s founder, “Elon Musk’s goal of creating a platform that generates maximum trust and is broadly inclusive is the right one”.

He thanked current chief executive Parag Agrawal and the multi-billionaire on Monday “for getting the company out of an impossible situation. This is the right path. I mean it with all my heart.”