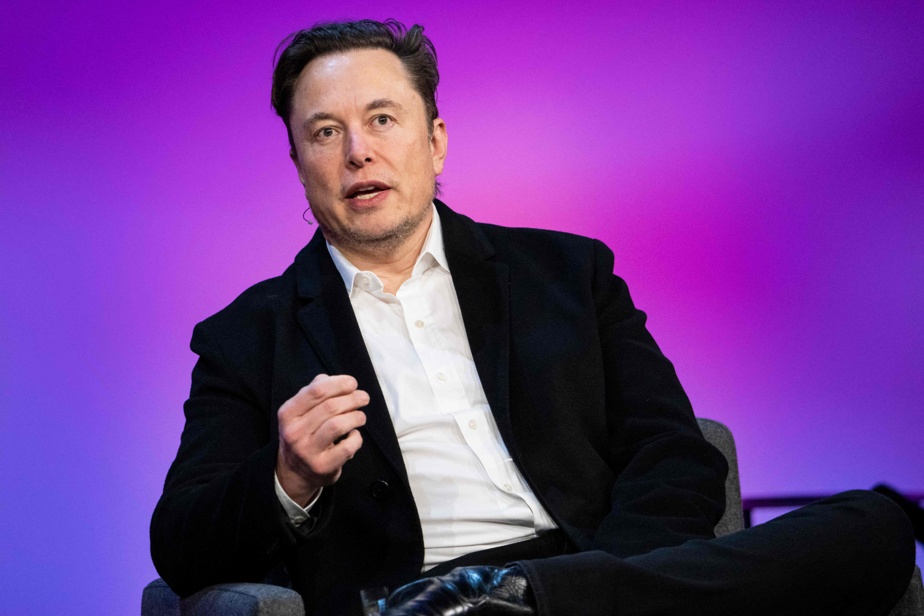 (Washington) Twitter is reviewing the purchase proposal made by Elon Musk, and discussions are taking place between the two camps on Sunday, after the boss of Tesla said on Thursday that he had secured the sum necessary for this transaction, according to the wall street journal.

“Twitter is taking a fresh look at the offer and is more likely than before to seek to negotiate,” the business daily believes, citing close sources.

The boss of Tesla had indicated Thursday that he had secured nearly 46.5 billion dollars to finance this transaction, but also that he was considering going directly through Twitter shareholders to buy the social network.

Twitter’s board of directors had opposed the acquisition by adopting a so-called “poison pill” clause to make the takeover more difficult if it reached 15% of Twitter’s share capital. He currently owns 9.2%.

Also according to these sources, “the potential reversal on the part of Twitter comes after Mr. Musk met privately with several shareholders of the company on Friday”.

The Tesla boss has “emphasized actively managed funds, these sources said, in hopes they could sway the company’s decision.”

He had indicated Thursday that he was considering going directly through Twitter shareholders to buy back their shares, without going through the board of directors (CA), but had not confirmed that he could have recourse to a public offer of unfriendly purchase.

Twitter could speak on Thursday, when releasing its first quarter results, or even before, according to these sources, a response that “could leave the door open to other offers or negotiate with Mr. Musk on other terms. than the price”.

Elon Musk has also “reiterated in recent days to the president of Twitter, Bret Taylor, that he would not move from his offer of 54.20 dollars per share” formulated on April 14, still believes to know the wall street journal.

Twitter then offered Mr. Musk to join its board of directors, but the multi-billionaire declined the offer.