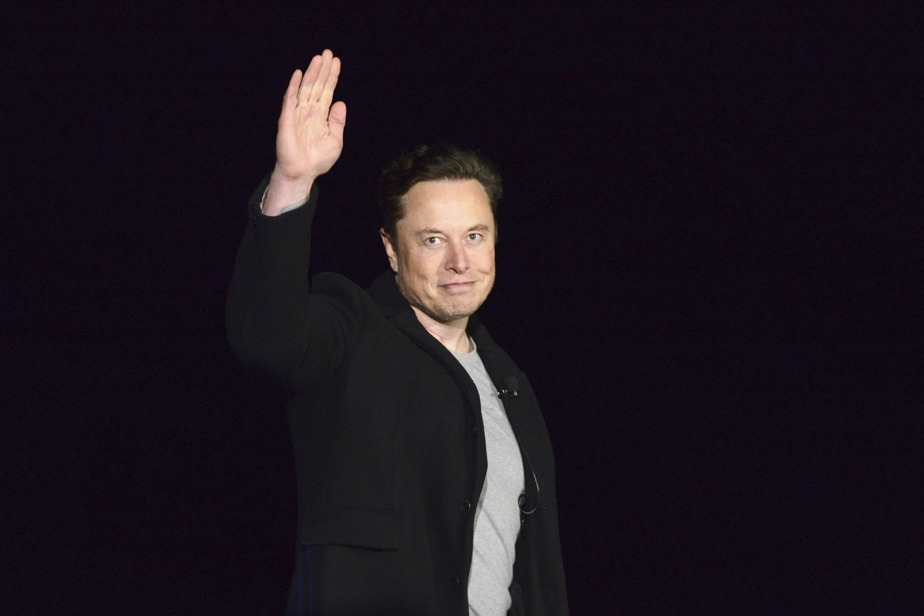 Twitter on Thursday suspended the accounts of journalists who cover the social network and its new owner Elon Musk, including reporters working for The New York Times, Washington Post, CNN and other publications.

The company did not explain why it deleted the accounts and made their past profiles and tweets disappear.

Twitter also changed its rules on Wednesday to prohibit sharing another person’s current location without their consent.

Several of the journalists suspended Thursday night had written about the new policy and Elon Musk’s rationale for imposing it, which involved his allegations about a harassment incident that affected his family Tuesday night in Los Angeles.

“The same doxxing rules apply to ‘journalists’ as everyone else,” Elon Musk wrote in a tweet on Thursday.

“Doxxing” refers to the online disclosure of someone’s identity, address, or other personal information.

CNN said in a statement that “the impulsive and unjustified suspension of a number of journalists, including CNN’s Donie O’Sullivan, is concerning but not surprising.”

Twitter’s growing instability and volatility should be a concern for anyone who uses Twitter, the CNN statement added. We’ve asked Twitter for an explanation, and we’ll reassess our relationship based on that response.

Another suspended reporter, Mashable’s Matt Binder, mentioned he was banned Thursday night immediately after sharing a screenshot that CNN’s Mr. O’Sullivan posted before he was suspended.

The screenshot showed a statement from the Los Angeles Police Department sent earlier Thursday to multiple outlets, including the Associated Press, about how it was in contact with Mr. Musk’s representatives about the incident of alleged harassment, but that no crime had yet been reported.

“I have not shared any location data, per Twitter’s new terms. I also did not share any links to ElonJet or other location tracking accounts, Binder assured by email. I’ve been very critical of Mr. Musk, but I’ve never violated any of Twitter’s listed policies. »

Steve Herman of Voice of America speculated he was banned “because I was tweeting about other journalists being suspended for tweeting on accounts that were linked to the ElonJet feed”.

The suspensions come as Mr Musk makes major changes to content moderation on Twitter. He tried, through the publication of certain company documents, to claim that the platform had muzzled right-wing voices under its former leaders.

He promised to let free speech reign and reinstated high-profile accounts that previously violated Twitter’s rules against hateful behavior or harmful misinformation, but also said he would remove negativity and hate.