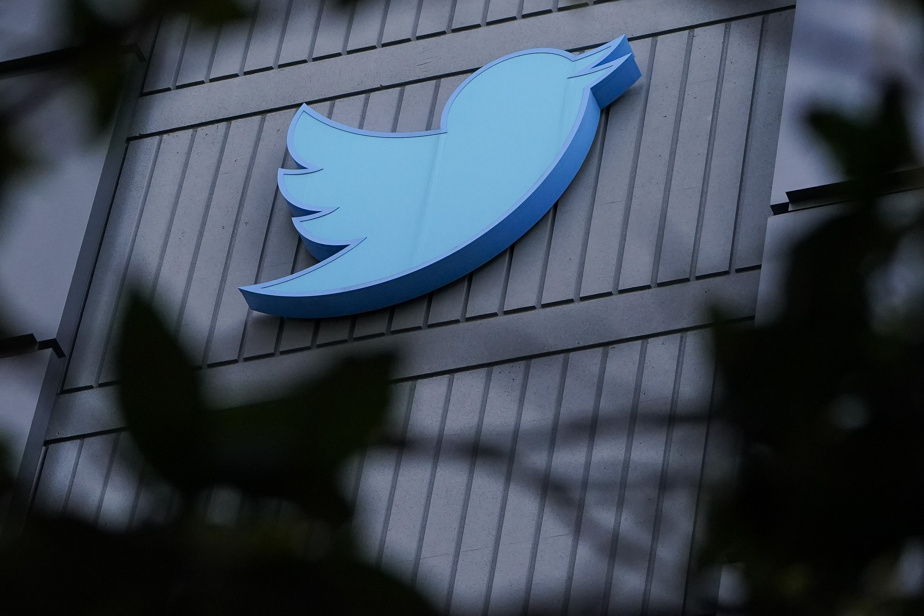 (San Francisco) “We will begin the difficult process of reducing our global workforce on Friday,” Twitter told its employees Thursday in an email seen by AFP, confirming rumors that have been circulating since Elon Musk bought the network. social a week ago.

The message says all employees will receive information by Friday morning when business opens in California, but does not specify how many people will be affected.

According to the Washington Post, the new leader plans to lay off about 50% of the approximately 7,500 employees.

“We recognize that a number of individuals who have made notable contributions to Twitter will be affected, but this action is unfortunately necessary to ensure the company’s success in the future,” the company told employees.

The boss of Tesla and SpaceX bought Twitter for 44 billion dollars and took control last Thursday, after six months of a very eventful acquisition.

He immediately disbanded the board of directors, fired the chief executive and other senior officials, and launched major projects with goals to be accomplished quickly. Several engineers reported having to sleep on site some nights.

Elon Musk, who first renamed himself “Chief Twit” (“twit” meaning “moron” in English), then “Twitter helpline operator”, brought in Tesla developers on Friday to review the work of Twitter employees.

Many engineers had to print out the last lines of code they produced, according to an employee who spoke on condition of anonymity. Lists comparing computer scientists with each other, mainly on the basis of production volume, have also been established, according to another employee.

“A farce and a disgrace”

“The ongoing dismissal process is a farce and a disgrace. Tesla henchmen make decisions about people they know nothing about except the number of lines of code produced. This is complete nonsense,” Taylor Leese, the director of an engineering team who said he was fired, tweeted on Sunday.

On Thursday, more and more employees of the tweeting network were expressing their dismay or making humor.

“The mass layoffs haven’t happened yet and yet everyone on Twitter has already lost their jobs. The work that was outlined in their contract, the work they loved, the work with all the co-workers they came to know and appreciate,” said Eli Schutze, a London-based Twitter IT specialist, according to his profile.

“It’s the start of a blank slate no matter which side you fall on,” she added.

The measure confirms the shift in corporate culture widely anticipated for the Californian company under the leadership of Elon Musk.

Several executives resigned on their own this week and more than 700 people have already left this summer, of their own free will, according to an employee.

The whimsical entrepreneur indeed advocates a vision of freedom of expression which requires relaxing the moderation rules for the platform’s content, in disagreement with the approach of many employees, users and NGOs.

Some employees were also worried about the idea of ​​no longer being able to work from home – Elon Musk disapproves of teleworking – or having to follow hellish speeds like at Tesla.

The expected job cuts at Twitter are also part of a global phenomenon in the technology sector. On Thursday, two Silicon Valley companies, Stripe and Lyft, announced major layoffs while Amazon froze hiring at its offices.

Twitter, like other major platforms whose business model is based on advertising, is also suffering from the economic crisis which is weighing on advertisers’ budgets.

The platform with some 230 million users has built its influence on the regular attendance of political, cultural and sports personalities. But it lacks the resources to meet its many legal, ethical and technical responsibilities.

The network “has an infinite number of security and safety issues,” remarked Rebekah Tromble, a professor at George Washington University, last Friday. “My worst fear at this stage is a massive layoff plan or mass resignations. This would largely regress an already flawed system.”