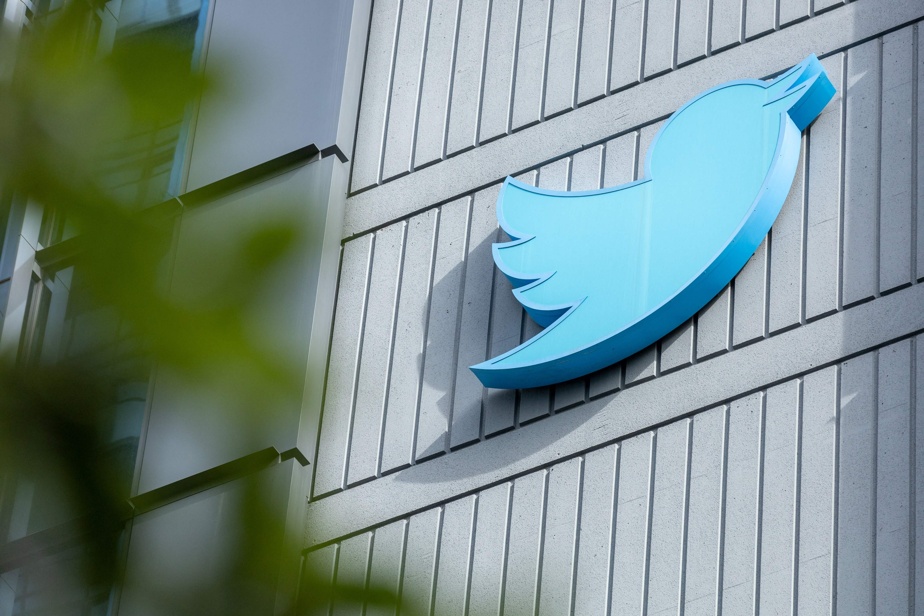 (Paris) “Hoping that doesn’t happen, but just in case: it’s been wonderful tweeting with you!” Elon Musk’s activism and the social network’s uncertain future are feeding angst among famous people on Twitter, fearing the loss of their community.

Because the future of the blue bird social network has become very uncertain and a source of controversy since Elon Musk took power, between the bleeding of the workforce and the restoration of Donald Trump’s account.

At the head of the network for three weeks, the multi-billionaire owner of Tesla and SpaceX even hinted at his imminent death by posting a photo of a grave marked with the logo on Friday… before declaring on Sunday: “Twitter is ALIVE (ALIVE)” .

Enough to plunge the most popular of its 237 million daily users into the anguish of losing their community, sometimes acquired at the cost of several years of assiduous presence.

The same people who have already had to digest the possible loss of their blue tick, certification previously free reserved for media personalities, if they did not pay the 8 dollars per month that Elon Musk now wants to claim.

Much smaller than Facebook (1.98 billion users every day), TikTok (more than a billion), or Snapchat (363 million), Twitter is an essential place for celebrities, media, and companies, who sometimes content themselves with this single channel to communicate.

This is particularly the case in the cryptocurrency community, where the biggest leaders like Sam Bankman-Fried, ousted boss of the FTX platform, or Changpeng Zhao, the founder of Binance, make their main announcements.

Among them, Vitalik Buterin, co-founder of the Ethereum blockchain, does not hesitate to direct his 4.6 million subscribers to alternative social networks.

“I can’t wait to try Mastodon, Farcaster, Lens and more,” he wrote on Twitter, adding, “Let the best social networks win! There will be multiple winners. »

For Lauren Beeching, founder of an agency specializing in social networks and “crisis management” for personalities and major brands, “Twitter will certainly become taboo for celebrities in the coming months”.

The environment on Twitter “has always been perceived as being toxic, but now in addition (the network) is controversial”, she continues. “In my opinion, there will be mass departures. »

In fashion, the Balenciaga brand and star model Gigi Hadid have already left the platform after the arrival of Elon Musk, their followers can find them on their Instagram accounts with millions of subscribers.

French video game streamer Antoine Daniel, present since 2012 on Twitter with 1.2 million subscribers, also deactivated his account on Monday evening, to “preserve his sanity”, he explained later during live on Twitch.

“The atmosphere is really too horrible […] It’s like you hear everything people think on the street. It’s something you can drown in,” he added.

For the most popular personalities, “audiences can move”, in other words if Twitter were to disappear, the public will go to follow them elsewhere, explains to AFP Robin Coulet, director of the French digital communication agency Conversationnel.

“When there were Facebook outages, we realized that Internet users immediately went to another network,” he adds.

But for others who have staked everything on the blue bird social network, such as the French train driver Wilfried Demaret, alias “BB27000” with 78,000 Twitter followers, it is difficult by his own admission to migrate to TikTok or LinkedIn for to start all over.

“If Twitter sinks or becomes anything, I save my stories to one day release a book,” he told AFP.

“I realize that it’s a huge job, you have to take the tweets one by one and copy and paste, without forgetting the images,” he says. “That’s when I realize that I’ve written a lot! “.