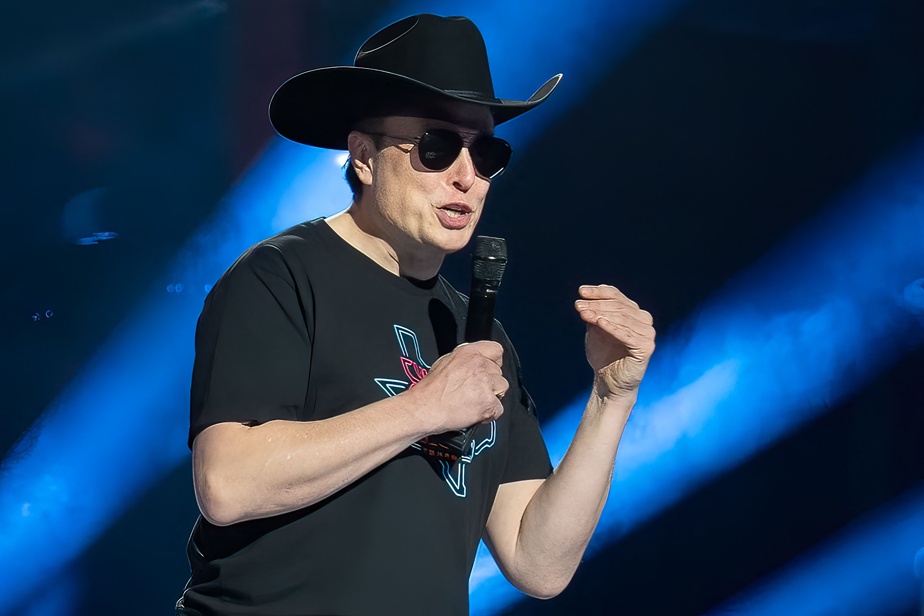 (New York) Elon Musk, on his way to becoming the boss of Twitter, tried to reassure advertisers on Thursday by saying that he wanted to allow all opinions to be expressed on the social network, but did not want to do so. an “infernal” platform where everything would be permitted.

It is “important for the future of civilization to have an online public square where a wide variety of opinions can debate in a healthy way, without resorting to violence”, he wrote in a message specially addressed companies that buy advertising on the social network.

“That said, Twitter obviously can’t be a hellish place open to everyone, where anything can be said without consequence,” he added.

Elon Musk has yet to officially complete the acquisition of Twitter, but there are several signs that the deal is in the works and that barring yet another twist, the months-old soap opera between the entrepreneur and the network social should be coming to an end soon.

The multibillionaire went to Twitter headquarters on Wednesday and renamed himself “Chief Twit” on his profile – “twit” meaning “moron” in English.

According to the wall street journalthe banks participating in the financing of the operation also began to send the money.

Additionally, the New York Stock Exchange, where Twitter is listed, said in a notice that the platform’s stock would be suspended before the opening of trading on Friday.

Elon Musk is pressed for time: a judge responsible for settling a dispute between the two parties has given them until Friday to agree, failing which a trial will take place in November.

The operation has dragged on since the announcement at the end of April of a $44 billion acquisition offer, reluctantly accepted by Twitter.

The entrepreneur sought to get out of it unilaterally in early July, accusing the company of having lied to him, but the company’s board of directors took legal action.

A few days before the opening of a lawsuit that Twitter seemed on track to win, Elon Musk finally offered to close the transaction at the price initially agreed.

Presenting himself as a staunch defender of freedom of expression, the entrepreneur has already indicated that he intends to relax the moderation of content, rekindling concerns about a possible resurgence of abuse and misinformation on the platform. He, for example, opened the door to a return of Donald Trump, ousted from Twitter shortly after the assault on the Capitol in January 2021.

What put off advertisers, often looking for consensual content. However, advertising revenues, which represented around 90% of the company’s turnover in 2021, have already fallen significantly this year between the uncertainty around the takeover, the slowdown in the economy and changes made by Apple.

In his message to advertisers on Thursday, Elon Musk assures that he did not initiate the buyout because it was “easy” or “to make money”, but to “try to help humanity” .

There is a “great danger” of growing polarization on social media with the prominence of far-right and far-left content, he notes.

“In addition to respecting the laws, our platform must be warm and welcoming for everyone,” says the entrepreneur.

Users must be able to choose what they see on the network “according to their preferences, in the same way that you can for example watch movies or play video games for all ages”.

It is also essential, according to Mr. Musk, to show advertisements that correspond as much as possible to the “needs” of Internet users.

Providing more relevant ads is a “noble” but “difficult” goal, according to Jasmine Enberg, analyst for Insider Intelligence.

Elon Musk buys Twitter at a time when “data is already scarce and users are very skeptical about giving social networks even more personal information,” she notes in a note.

Users seem to gravitate more and more towards content that brands don’t want to be associated with “and Musk’s promise [de ne pas faire de Twitter une plateforme « infernale »] will probably not be enough to prevent “this development, believes the specialist.