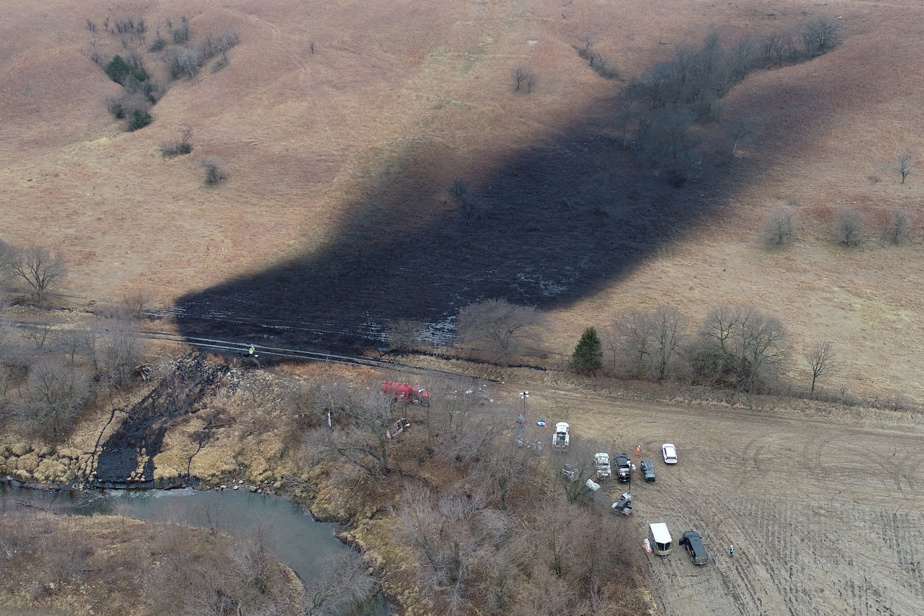 (Calgary) TC Energy says it has received regulatory approval to resume operations on the remaining segment of the Keystone pipeline, which has been shut down since an oil spill Dec. 7.

The Calgary-based company says the U.S. Pipeline and Hazardous Materials Safety Administration (PHMSA) has approved a restart plan for the 154-mile stretch, which stretches south from Steele City, Nebraska, to Cushing, Oklahoma.

TC Energy had shut down the 4,234 km pipeline system immediately after the spill leaked 14,000 barrels of oil into a creek in Washington County, Kansas.

The company returned most of the pipeline to service on December 14, although the segment affected by the rupture remained closed.

According to TC Energy, the restart plan will take several days and include rigorous testing and inspections.

The company did not provide a date when the entire pipeline network will be fully operational again.