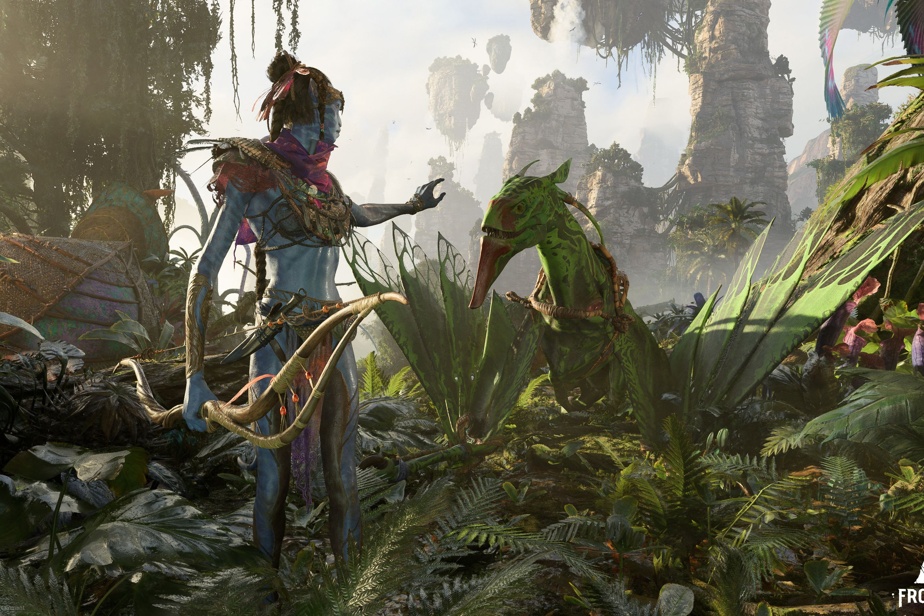 (Paris) The French video game publisher Ubisoft announced Thursday a turnover down 9.8% in the first quarter of its 2022-2023 financial year, as well as a postponement of the release of the highly anticipated game Avatarfrom James Cameron’s film, to “2023-2024”.

Initially scheduled for the end of 2022 to accompany the theatrical release of the second opus of the American blockbuster, the future adventure game based on the science fiction film had aroused the enthusiasm of amateurs since the presentation of its first images at the E3 in 2021.

“Our goal is to create a state-of-the-art immersive experience that takes full advantage of ‘next-gen’ technology,” the publisher said in a statement, referring to “additional development time” related to “current constraints imposed on productions. of the entire sector” in a post-COVID-19 context.

Ubisoft has announced that it has also decided to postpone an unannounced “smaller” game to 2023-24.

These delays come in a context where part of the video game industry tends to rush on the market of poorly crafted products as games become more and more sophisticated, like the catastrophic launch of the game Cyberpunk 2077 from Polish publisher CD Projekt in December 2020.

Infected with bugs upon release, it was pulled from the PlayStation Store a week later. He only returned after six months with a warning about his technical “performance issues”.

For the 2022-2023 financial year, the objective is “to reconnect with significant growth” in revenues and to achieve an operating result of “around 400 million euros”, indicated Ubisoft, which intends to surf on the exit. many major games like Mario + Rabbids: Sparks of Hope and Skull and Bones.

The releases of the two games are respectively scheduled for October 20 and November 8, 2022.

Ubisoft has also announced that it will unveil “the future of the brand” in September. Assassin’s Creedone of its most popular franchises in its catalog.