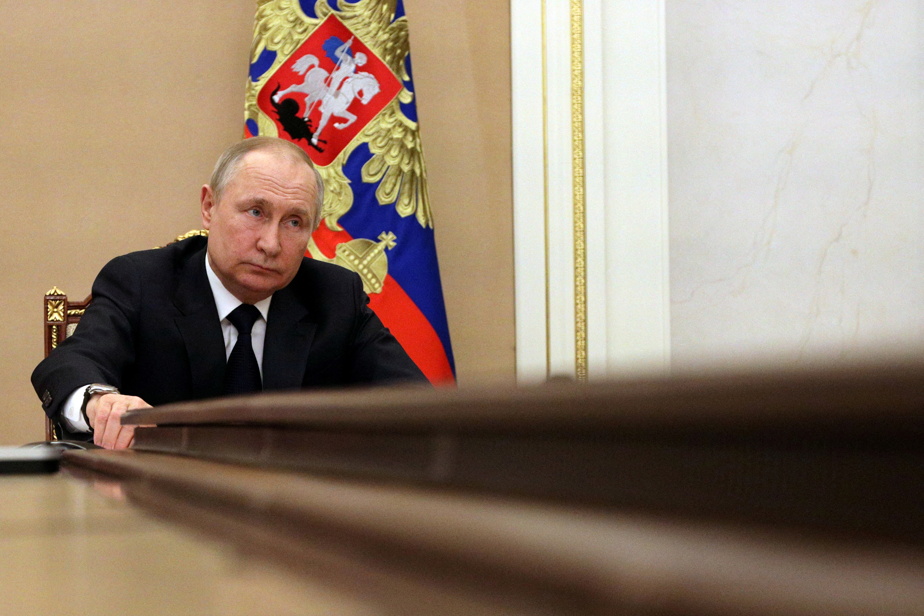 (Brussels) Ukrainian Defense Minister Oleksii Reznikov on Thursday called on the EU to consider Vladimir Putin a “war criminal” and urged the Europeans to step up arms deliveries to help Kyiv fight against Moscow’s forces .

US President Joe Biden sparked fury in the Kremlin on Wednesday by calling the Russian president a “war criminal” for his forces’ bombardment of Ukrainian towns. The qualifier is totally justified in the eyes of the Ukrainian authorities.

“It’s not just a war. It is state terror. The regular army of the aggressor is conscientiously annihilating the civilian population,” stressed the Ukrainian minister before the Foreign Affairs Committee of the European Parliament.

“I call on all members of the European Parliament to recognize that Putin is a war criminal, as has been done in the United States,” he said.

Oleksii Reznikov recounted the ferocity of the fighting in the southern port city of Mariupol, and the bombardment of a theater, where 1,200 women and children were sheltering, according to the authorities.

He said more than 400 schools, 110 hospitals and 1,000 housing blocks across Ukraine were destroyed in the three weeks since Vladimir Putin launched the invasion.

Ukrainian resistance and logistical problems slowed the advance of Russian forces and prevented a whirlwind victory. The minister put Russian losses at “more than 14,000 soldiers killed”.

He assured that the Ukrainians will eventually prevail and triumph over the larger forces of the Kremlin, but “Europe must provide more weapons”.

” We will win. The Russians can be stopped. Victory can be won. But we need help,” Reznikov said.

The European Union has already released 500 million euros to finance arms purchases in Kyiv and is studying the possibility of adding an additional 500 million.

The Ukrainian minister also called on the EU to strengthen sanctions against Russia and put pressure on companies that have not stopped doing business in the country.

He strongly criticized the refusal to impose a no-fly zone over Ukraine. “We will lose more and more lives and it will be more money that European countries will pay later to help Ukraine rebuild,” he said. “The more you hesitate, the more our children and grandchildren will perceive it as a crime against Ukraine.”