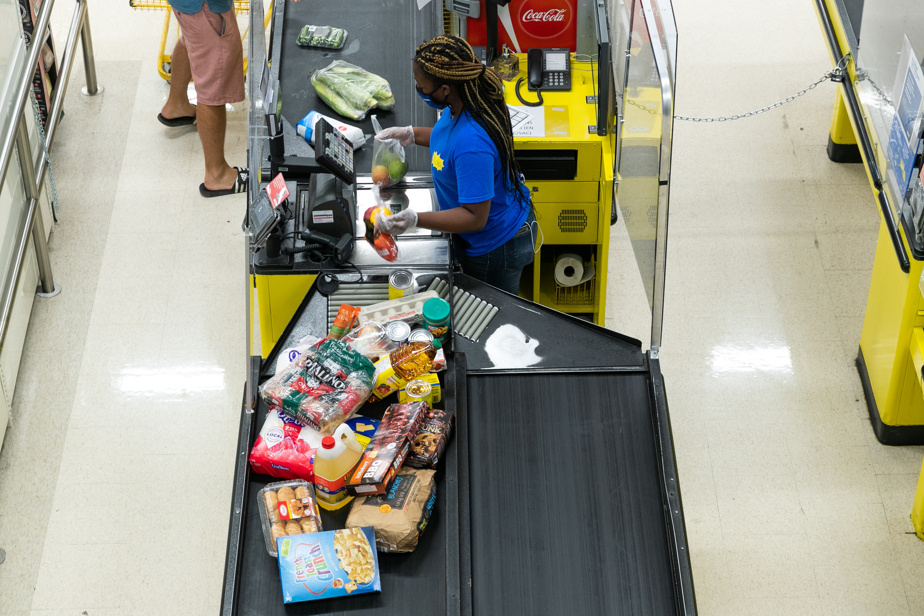 (Ottawa) Statistics Canada reports that the unemployment rate fell by 0.2 in March in Canada, to 5.3%, the lowest level recorded since comparable data began to be released in 1976.

The decline in the overall unemployment rate was largely attributable to a 2.1 drop in the rate for young men to a low of 10.2%.

The federal agency adds that in Quebec, the unemployment rate was 4.1% last month, down 0.4 from February. Last month’s rate in Quebec was the lowest ever recorded by the province.

Nationwide, employment rose 0.4% in March, largely due to a 0.6% increase in full-time work.

Employment rose in both the goods and services sectors. Statistics Canada found that the increases were concentrated in Ontario and Quebec, with increases of 35,000 and 27,000, respectively.

The average hourly wage rose last month by 3.4% in Canada compared to 12 months earlier. Provincially, March growth was strongest in Prince Edward Island at 8.4%, New Brunswick at 7.6% and Quebec at 5. 5%.