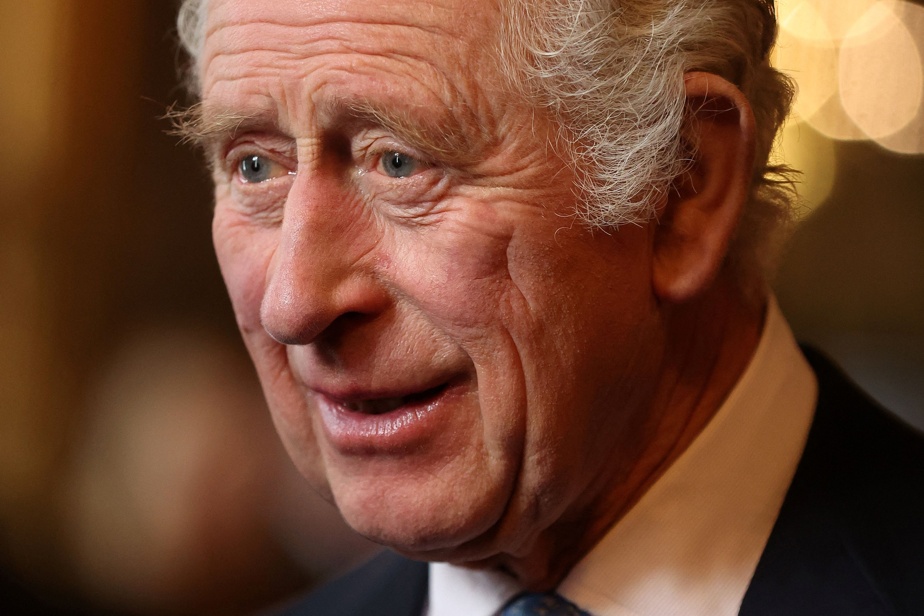 (LONDON) The British government announced on Sunday that a public holiday would be observed in the United Kingdom to mark the coronation of King Charles III in May, eight months after the death of Queen Elizabeth II.

The bank holiday will be observed on Monday May 8, two days after the ceremony at Westminster Abbey, Downing Street said in a statement.

“The coronation of a new monarch is a unique moment for our country,” Prime Minister Rishi Sunak said in the statement, saying he hopes people will “pay homage to King Charles III by participating in local events. and national throughout the country.

A public holiday had already been observed for the coronation of Elizabeth II on June 2, 1953 as well as for her funeral on September 19.

Buckingham Palace had announced a ceremony “looking to the future, while being rooted in the long tradition and pomp of the monarchy”.

According to the British press, the coronation will be, in accordance with Charles III’s wish for a tightened monarchy and in a context of economic crisis, shorter and less expensive than that of his mother. The latter had lasted more than three hours, in front of 8251 guests massed in the Abbey.