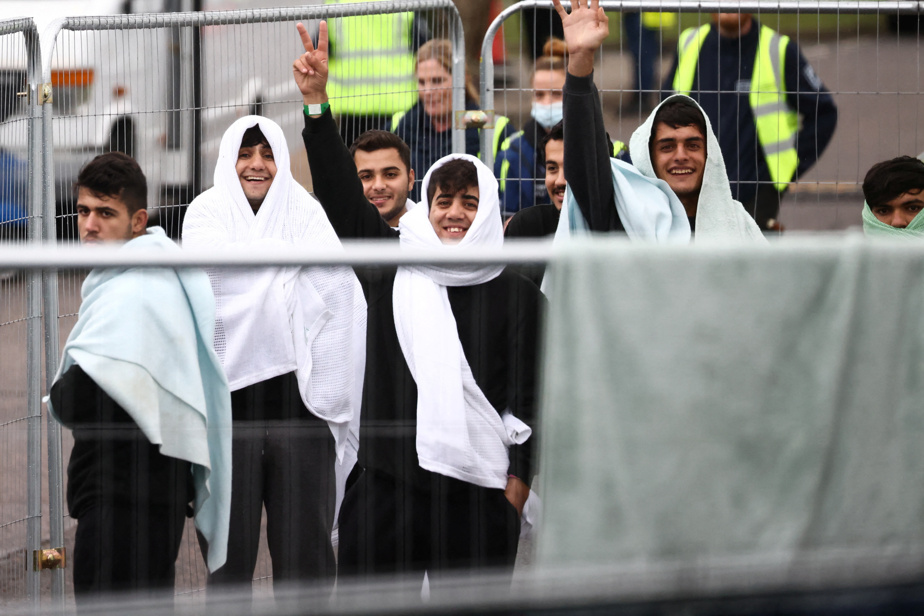 (London) Detainees caused “disturbance” on Saturday morning in a detention center for migrants in west London, during a power cut, said the Ministry of the Interior, which denounces violence “ unacceptable”.

“There was a power cut in the Harmondsworth migrant detention center, located near London’s Heathrow airport,” said the Home Office, referring to “disturbances in the center”.

Detainees left their rooms and went out into the yard in possession of various weapons, according to several local media, which specify that the power cut had started in the night from Friday to Saturday.

The Telegraph evokes a “riot” triggered after the power cut deprived the detainees of heating in particular.

He promised that “the perpetrators of these disturbances will be held to account, and when justified, will be expelled from the country”.

This detention center hosts several hundred migrants awaiting deportation in particular, whose occupants are now being evacuated, said the Secretary of State.

“The center will be empty by the end of the day,” Jenrick said.

This incident comes after an already complicated week for the government, under pressure for its management of the influx of migrants, with the revelations on the reception center of Manston, overcrowded with more than 4000 people detained for a capacity of 1600 places .

Added to this is the throwing of incendiary devices at another center near Dover by a man found dead shortly afterwards.

The file is sensitive for the conservatives in power, who have promised that Brexit will allow better control of the borders.

Home Secretary Suella Braverman sparked controversy when she called the influx of migrants arriving in the UK on small boats earlier this week in Parliament an “invasion”.

She notably wondered about the real motivations of the Albanian arrivals, arousing an outcry from the opposition, the UN, and the Albanian government.

Nearly 40,000 people have crossed the Channel since the beginning of the year to reach the United Kingdom, a record, including 12,000 Albanians, according to a figure recently mentioned.