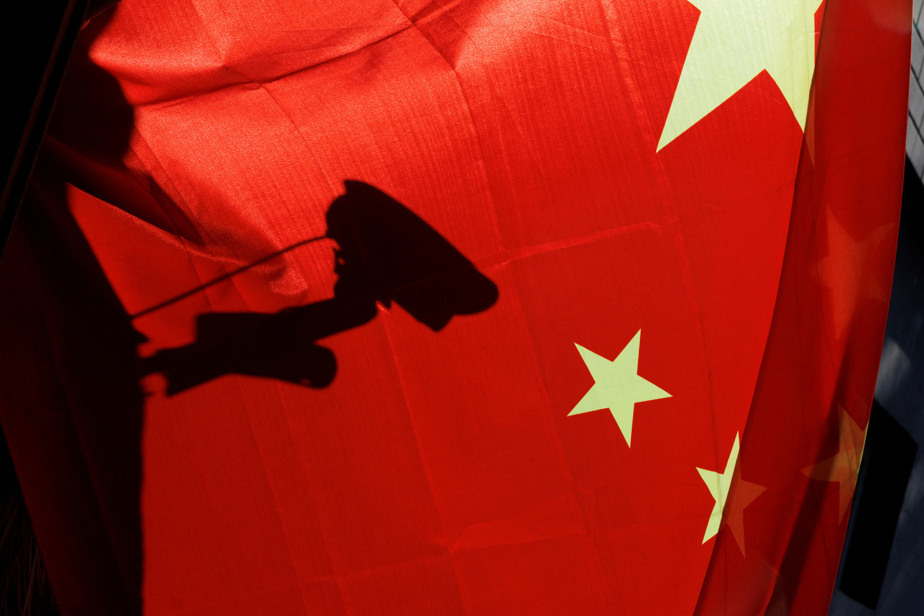 This decision was announced against a backdrop of greater firmness displayed by London towards China and its companies for security reasons. Last week, the government ordered a British-owned company to sell its shares in Britain’s leading semiconductor maker.

According to civil liberties group Big Brother Watch, most British public bodies use CCTV cameras made by Chinese companies Hikivision or Dahua.

In July, a group of 67 MPs and Lords (members of the upper house of parliament) urged London to ban the sale and use of surveillance equipment produced by these two companies, some of which allegedly contributed to breaches of rights of the Uighur minority in Xinjiang.

The government does not go so far as to outright ban these companies. But it discourages the UK’s use of “visual surveillance systems” made by companies held by Beijing to share intelligence with Chinese security services.

No such cameras should be connected to government departments’ “core networks” and departments should consider replacing them rather than waiting for planned upgrades, according to UK authorities.

A government inquiry concluded that, “in light of the threat to the UK and the growing capacity and connectivity of these systems, additional checks” were “necessary”, said Minister Oliver Dowden in Parliament.

“Ministries have therefore been instructed to cease the deployment of such equipment at sensitive sites, when produced by companies subject to the National Intelligence Law of the People’s Republic of China.”

In response to Oliver Dowden’s statement, a Hikvision spokesperson said it was “categorically wrong” to portray the group “as a threat to national security”.

“We have always been fully transparent about our UK operations and have engaged with the UK government to clarify misunderstandings about the business, our business, and address their concerns,” the spokesperson added.