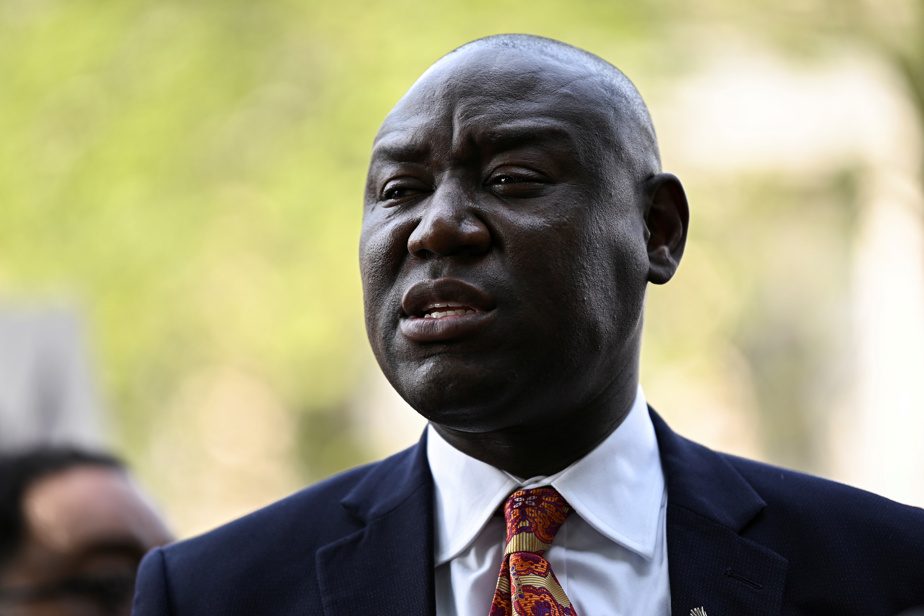 (Washington) An American, long user of hair straightening products and currently being followed for uterine cancer, filed a civil complaint against L’Oréal on Friday, her lawyers announced, shortly after the publication of a study establishing a link between the two.

Well-known lawyer Ben Crump launched the lawsuit on behalf of Jenny Mitchell, who applied ‘these dangerous products’ to her hair for almost 20 years, the lawyer said in a statement, before being diagnosed with cancer. of the uterus for which she underwent a hysterectomy, a complete removal of the organ.

Straightening products used to straighten hair, especially by black women, pose an increased risk of uterine cancer, a large new study from the US Institutes of Health, published Monday and cited in the lawyers’ statement, has concluded.

Uterine cancer (not to be confused with cervical cancer) is a relatively rare form of cancer, but its incidence rate is on the rise in the United States, especially among black women.

Those who frequently use these products — more than four times a year — see their risk of developing uterine cancer more than double, according to this work.

The civil lawsuit filed on Friday seeks in particular to obtain damages from the American branch of the French cosmetics giant L’Oréal, as well as other companies.

“We will no doubt discover that the tragic case of Mrs.me Mitchell is one of many for whom companies have aggressively deceived black women to increase their profits,” lamented Mr. Crump, known for his defense of many black families in cases of police violence.