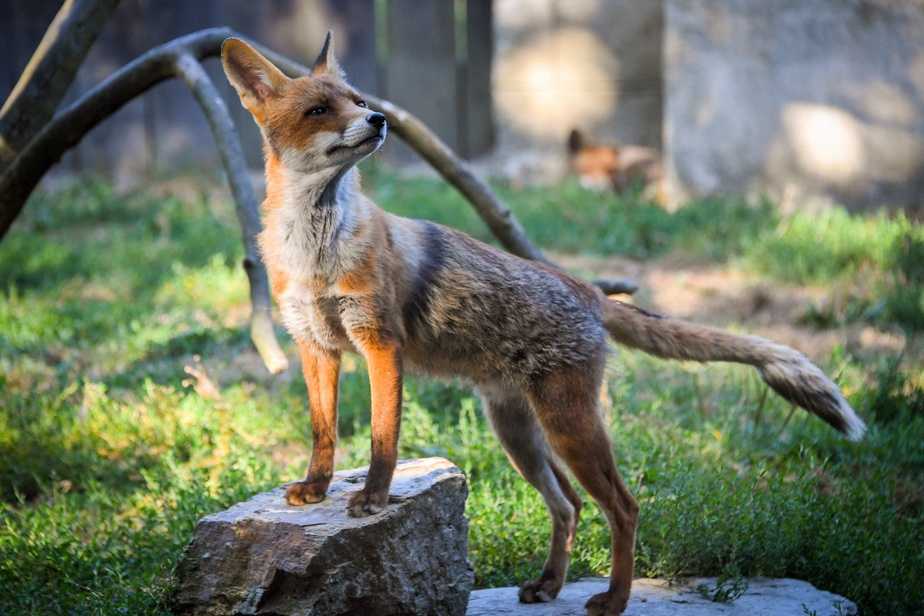 (Washington) After a few hours of searching, the ephemeral public enemy number one of the US Capitol police has been caught: an aggressive fox who attacked passers-by in the center of the federal capital Washington.

“ALERT: Caught,” Capitol Police tweeted Tuesday afternoon along with photos of the white-and-rufous slender-snout pintail, locked in a cage after being nabbed in the green spaces of Congress Hill.

Several people had been “attacked or bitten” by a fox near the temple of American democracy, according to reports sent to the Capitol police.

“This morning, (Capitol Police) received a call about a fox approaching staff” working on Congress Hill, where the Senate and House of Representatives are located.

“This fox could have a den” in the green spaces surrounding the various Capitol buildings, police continued.

“Foxes are wild animals that are very protective of their den and territory. Please do not approach them, ”demanded the Capitol police.

The presence of foxes in Washington and U.S. cities isn’t unusual, but they generally avoid humans, according to local environmental officials.