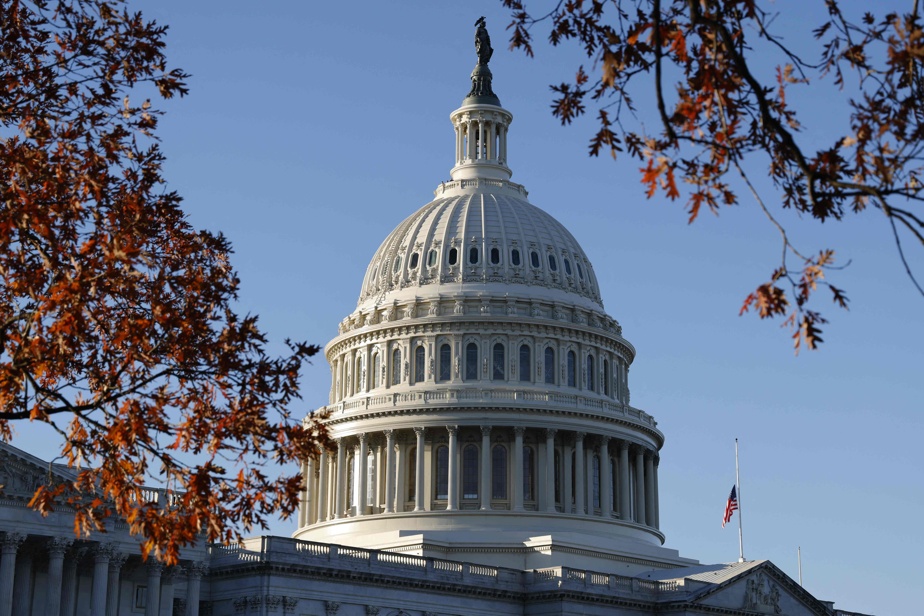 (Washington) The US House of Representatives on Wednesday adopted a text providing for the funding of federal services until December 23, thus pushing back for a week the specter of a paralysis of the federal state, the famous “shutdown”.

With 224 votes in favor (including those of nine Republicans) and 201 votes against, the text is now heading to the Senate.

There is urgency: Congress has until Friday evening midnight to adopt a new finance law, otherwise all funding for federal services will suddenly be cut.

Departments, but also national parks, certain museums and a multitude of organizations would be affected, forcing hundreds of thousands of employees into technical unemployment.

The winter 2018 “shutdown”, the longest in date, had particularly affected baggage screening at airports.

Despite the strong partisan divisions, most elected officials on both sides do not want this situation, which risks creating mayhem before the holidays.

This temporary budget bill would give them one more week to reach a compromise.