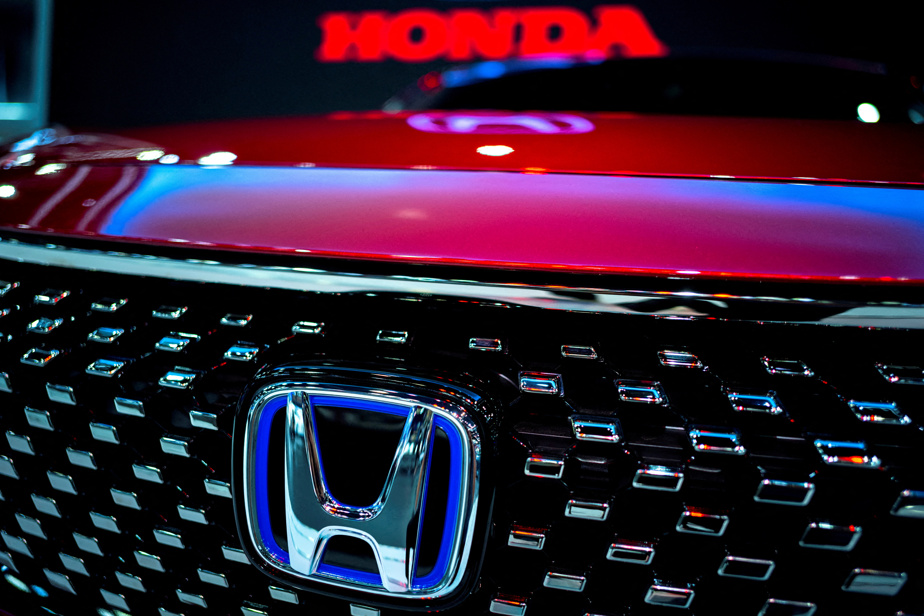 (Tokyo) Japanese automaker Honda and South Korea’s LG Energy Solution announced on Monday that they will jointly invest $4.4 billion to build an electric battery plant in the United States, which will exclusively supply Honda factories in the country.

The construction site should start in early 2023, in order to allow the launch of mass production of lithium-ion batteries by the end of 2025, according to a joint press release from the two groups, which will found a dedicated joint venture.

The precise location of this future factory has not yet been finalized, but it could be, according to Bloomberg, Ohio. This Midwestern state is already home to several Honda auto plants, which also produce cars for its high-end Acura brand.

The site will have an annual generation capacity of around 40 gigawatt hours (GWh), according to the release.

Number two in the Japanese car industry, Honda has set itself the goal of becoming 100% electric by 2040 worldwide in 2021.

To do this, the group announced in April that it intended to invest 5,000 billion yen ($47 billion) over the next ten years in electrification. It plans to launch 30 electric models by 2030 across all of its ranges.

In North America, one of its key markets, Honda is already allied with the American giant General Motors in electric vehicles and batteries, but this partnership is not exclusive.

As one of the world leaders in electric batteries, LG Energy is already a close associate of General Motors, with which it has four megabattery factory projects in the United States. The South Korean is also a partner of the manufacturers Stellantis (parent company of the Chrysler, Citroën, Fiat, Opel and Peugeot brands in particular) and Hyundai in particular.

Riding on the success of Tesla, the North American market for electric vehicles is rapidly expanding and increasingly encouraged by local authorities.

The state of California passed legislation last week banning sales of new diesel and gasoline cars from 2035, a first in the United States, and other states across the country are expected to follow suit.

Japan’s Panasonic said in mid-July it planned to build a new $4 billion electric battery factory in Kansas, its second in the country after the first “gigafactory” it has operated in Nevada with Tesla since 2017.

Panasonic is also planning to establish another battery factory in Oklahoma for $4 billion as well, the wall street journal at the end of last week. Asked by AFP, the Japanese firm has not confirmed this information for the moment.