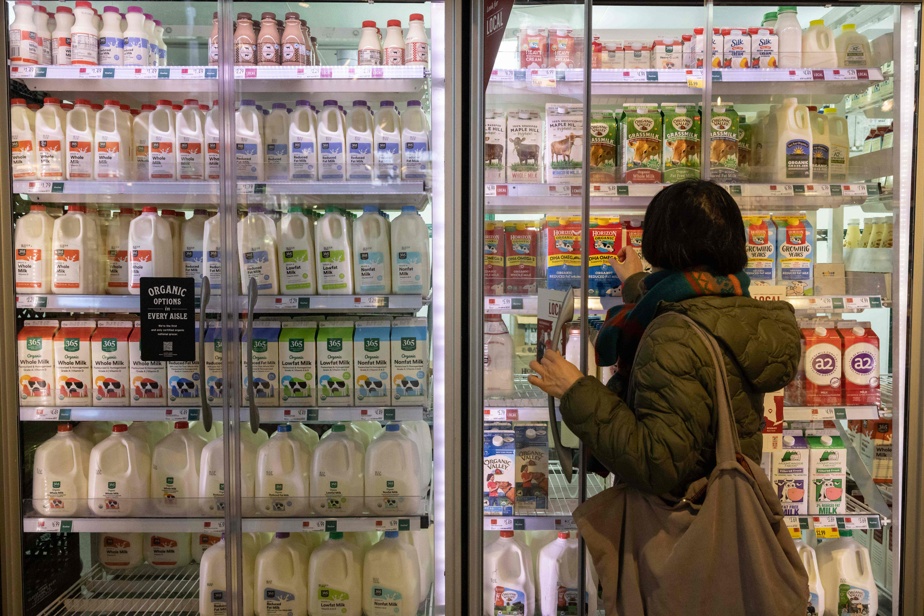 (Washington) Inflation slowed sharply in November in the United States, falling to 5.5% over one year against 6.1% in October, according to the PCE index published Friday by the Commerce Department.

The slowdown in price increases is in line with analysts’ expectations.

The measures taken by the Fed to slow down economic activity, and thus hope to curb high inflation, thus seem to be having an effect.

But they also discouraged Americans from consuming too much, as the end-of-year holiday season began: consumption grew by only 0.1%, against 0.9% in October, as expected.

And, if they opened their wallets more widely to consume services, they reduced their purchases of goods.

Revenues themselves rose a little less than expected, by 0.4%, against +0.7% the previous month. The increase in income is linked to the increase in wages, the Commerce Department said in its press release.

The labor shortage experienced by the country for the past year and a half has led employers to raise wages to attract and retain staff.

The PCE inflation index is the one favored by the Fed. The Fed aims to bring its rise back to around 2%. Another measure, the CPI index, which refers, and was published last week, also showed a sharp slowdown in November, to 7.1% over one year, against 7.7%.