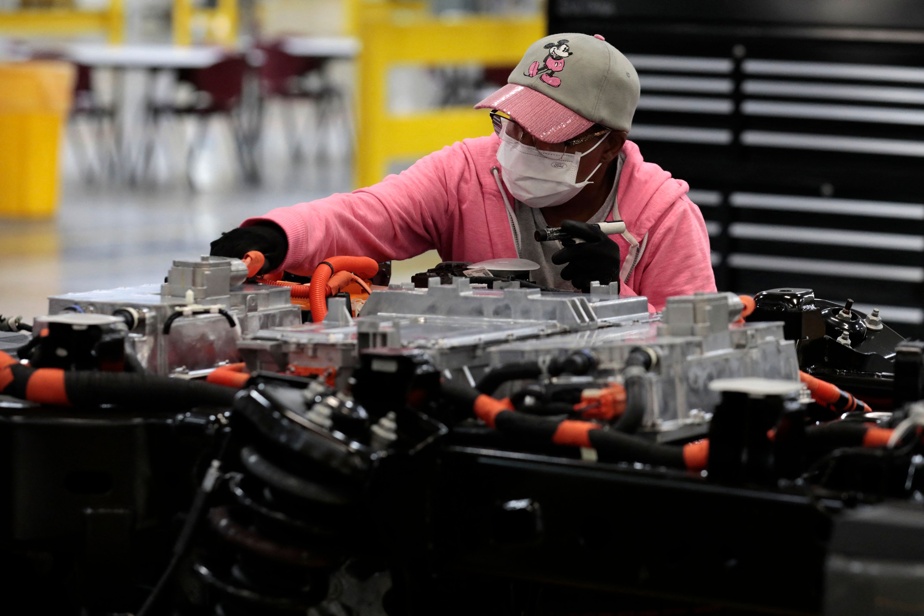 (Washington) The growth of the gross domestic product (GDP) of the United States in the 3e quarter was revised upwards on Thursday, and stands at an annualized 3.2%, according to the 3e and latest estimate published by the Department of Commerce.

The first estimate reported growth of 2.6%, and had already been revised for the first time, to 2.9%. This surprised analysts, who did not expect another upward revision.

GDP growth is 0.8% simply comparing to the previous quarter, as do other advanced economies, against 0.6% initially estimated.

Household consumption between July and September was higher than initially estimated, as was non-residential fixed investment, said the Commerce Department.

“Despite a rapid rise in interest rates, the economy is growing and, above all, households continue to spend. However, going forward, in 2023, we expect a slower growth trajectory, although we do not expect activity to contract,” said Rubeela Farooqi, Chief Economist for HFE.

The US central bank (Fed) has been raising its key rate since March, to slow down economic activity and thus lower inflation.

It raised it again at its last meeting last week, reducing the amount of the rate hike, however, but warning that rates would stay high for a while to ensure that inflation slows down sustainably. .

Thus, according to Rubeela Farooqi, “even if growth slows to a pace below potential” in 2023, “the focus on reducing inflation means that rates will remain higher for longer next year”.

GDP contracted in the first two quarters of the year, falling by 1.6% then by 0.6%. Without falling into recession at this stage, however, according to the Biden administration, but also many economists.

They believe that, although these two consecutive quarters of decline in GDP correspond to the commonly accepted definition of a recession, the solidity, in particular, of the job market does not allow the world’s largest economy to enter this box.