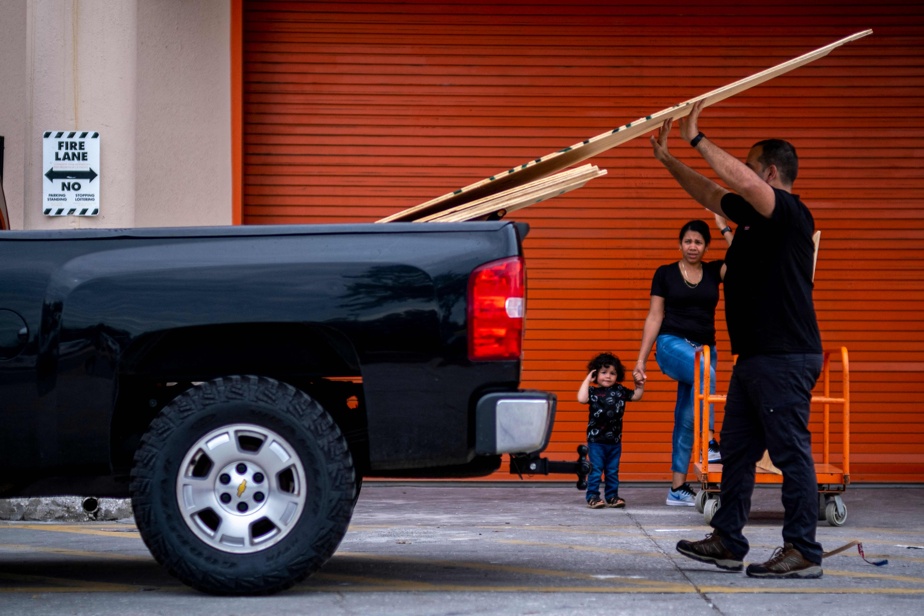 (Washington) Retail sales stagnated in the United States in September, the Commerce Department said on Friday, suggesting that inflation is starting to weigh on Americans’ purchasing power.

Their total spending amounted to $684 billion, unchanged from August despite price inflation of 0.4% on the month as reported by the CPI consumer price index released on Thursday .

Analysts were banking on a 0.2% rise in retail sales last month, according to a consensus from Briefing.com.

With the exception of food, healthcare and clothing purchases in September, Americans tightened their belts in September when it came to buying cars (-0.6%), furniture ( -0.7%), electronics and household appliances (-0.8%), materials (-0.4%) and leisure products (-0.7%).

“Consumption is expected to decelerate in the third quarter, around ‘1% instead of ‘2% in the second quarter,” she added, noting that “higher borrowing costs and a high inflation, which does not seem to be abating, will remain headwinds for consumption”.

Retail sales give a first idea of ​​the evolution of household consumption expenditure, the traditional engine of growth in the United States, but Americans are spending more on services.