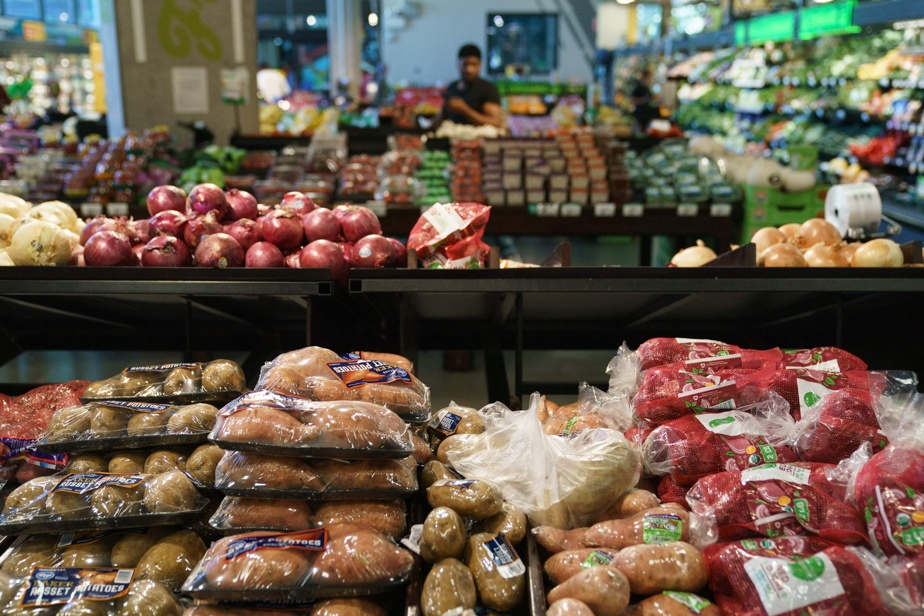 (Washington) Inflation remained stable in September in the United States, at +6.2% year on year and +0.3% month on month, according to the PCE index, measures of inflation favored by the Fed , and released Friday by the Commerce Department.

Household income also increased by 0.4% in September, as in August and as expected, and household spending also remained stable, at +0.6%, an increase that was however a little stronger than expected.

These figures come two weeks after the publication of another measure of inflation, the CPI index, which is a reference in particular for the indexation of pensions, and which had shown a very timid slowdown over one year (8.2% against 8.3% the previous month), but a further acceleration over one month, to +0.4%.

The PCE inflation index, on the other hand, is the one taken into account by the American central bank (Fed), which aims to reduce this price increase to 2%.

“This week, economic reports show that we are making progress on our economic program,” President Joe Biden said in a statement, acknowledging that “there is still work to do”.

Thursday, in fact, was published the GDP of the third quarter, which showed a growth of 2.6%, after two quarters of decline. But that could only be a temporary bright spot, as the world’s largest economy could slide into recession in 2023.

And, ten days before the midterm elections, during which he could lose his slim Democratic majority in Congress, Joe Biden indicated that the program of his Republican opponents “will fuel inflation and increase the deficit by cutting taxes to wealthier Americans and big business.

Inflation considerably reduces the purchasing power of households, and is the economic priority of political leaders.

It is the Fed that is maneuvering to curb this surge in prices, and this requires a voluntary slowdown in economic activity. To do this, the central bank raises its main key rate, which increases the interest rates on loans for individuals and businesses.

It should decide, at its next meeting on Tuesday and Wednesday, on a further increase.

But it risks pushing the world’s largest economy into recession in 2023.

“With high inflation forcing the Fed to raise rates further, risks to consumption and growth remain on the downside,” commented Rubeela Farooqi, chief economist for HFE.

Especially since many other regions of the world, which are also facing high inflation, risk experiencing a sharp economic slowdown, or even a recession. And that the strength of the dollar against other currencies is an export handicap for American companies.

US retirement and disability pensions, indexed to the CPI, will experience, from January, their strongest revaluation since 1981.