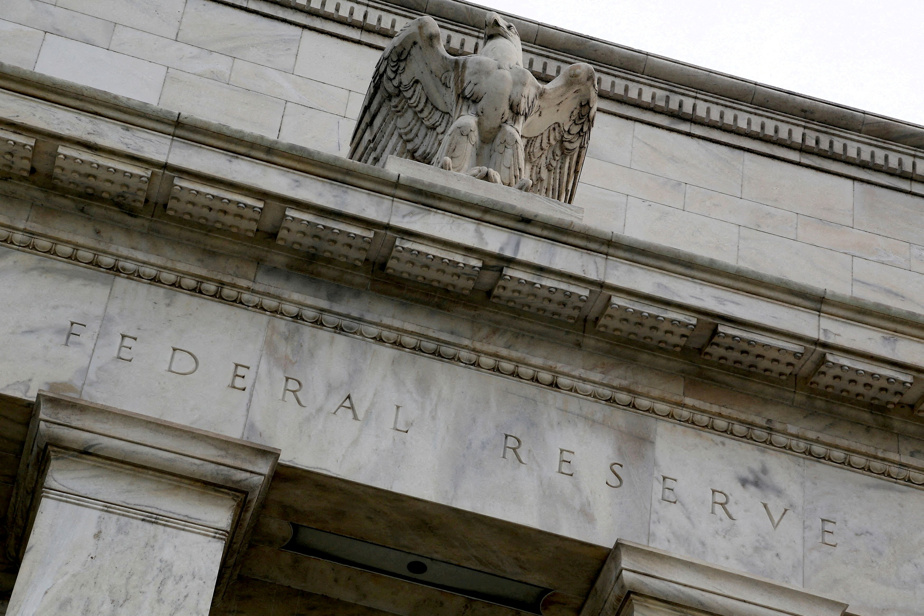 (Washington) The US central bank (Fed) raised its main interest rate by half a percentage point on Wednesday, a slower pace compared to previous hikes, warning however that it was not yet time to stop , and that rates should exceed 5.00%.